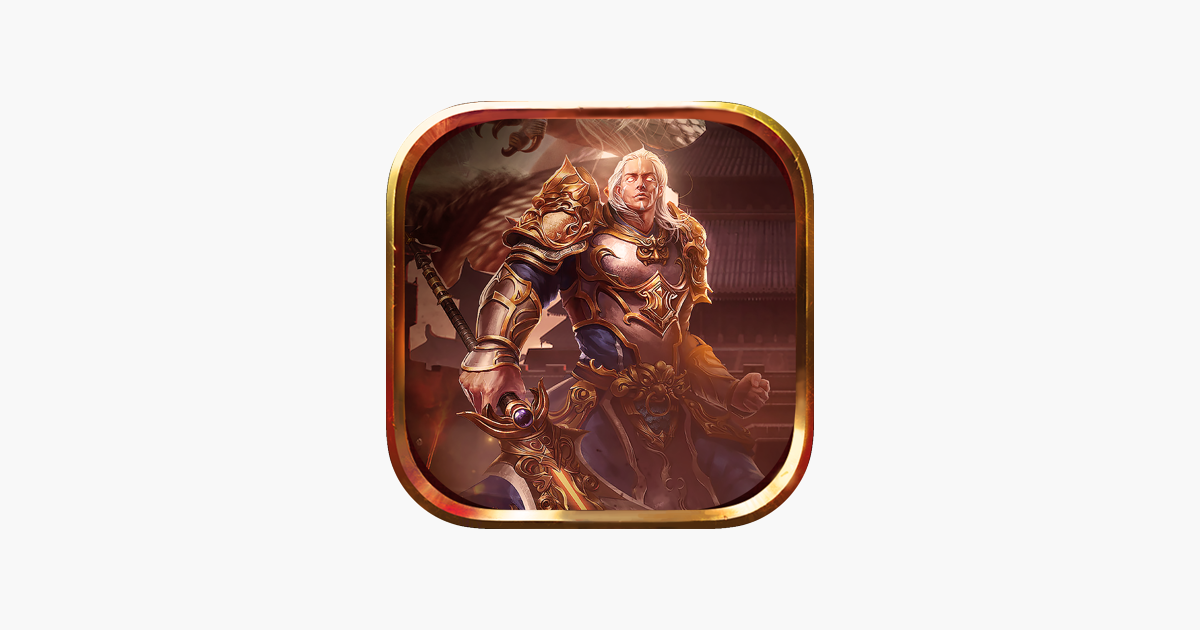 In the sleeping Queensland Empire, an ancient legend has been circulated.
Legend has it that the Queen of the Empire does not allow marriage for life. Unless there is a warrior who can lift the secret environment left by the empire, you can marry the queen, no matter where the age of the warrior is, where he comes from. Now, the Queens Empire has risen from the desert. Although the Queen has passed away, there are countless treasures left, and only those who break the secret can enjoy these treasures!