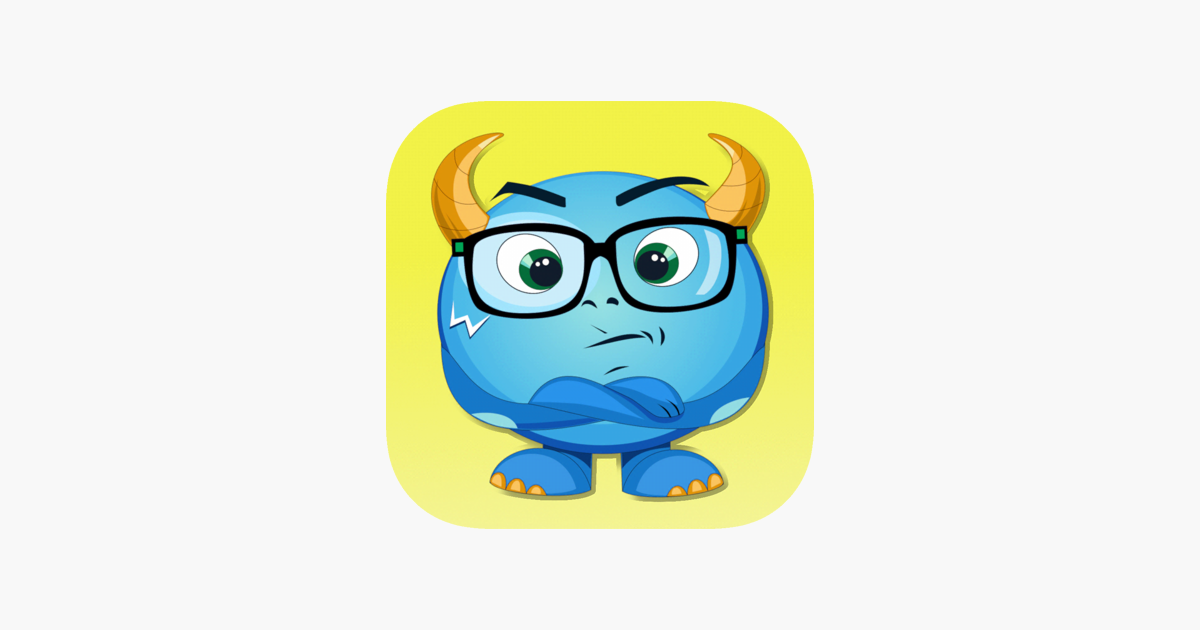 Action Puzzle Game
Create big combos in this real-time fast-reflex puzzle game! The bigger the combo, the higher points you score! The world is based off of 5 basic elements: water, fire, earth, wood, and metal. Combo’ing each elemental essence creates new possibilities!

Adventurous Story
Follow Wiley Wargh and Wynnie Wargh’s adventures and stories from their homeworld to Earth. Help them save Earth from the human creatures that inhabit the planet.

Travel the world
Wiley and Wynnie travel the world on their mission to save Earth! It all starts when they crash land in the city of Los Angeles in the United States.

Lovable Characters
Wylie is a trained Wargh ambassador with a terrible punning habit. Just don’t make him mad—this water Wargh is always looking to blow off some steam!

Wynnie is a top Wargh environmental scientist who’s come to save Earth from itself. Right now, though, she’s just trying to stay under the radar…which isn’t easy with someone like Wylie around!

Thank you and enjoy the game!