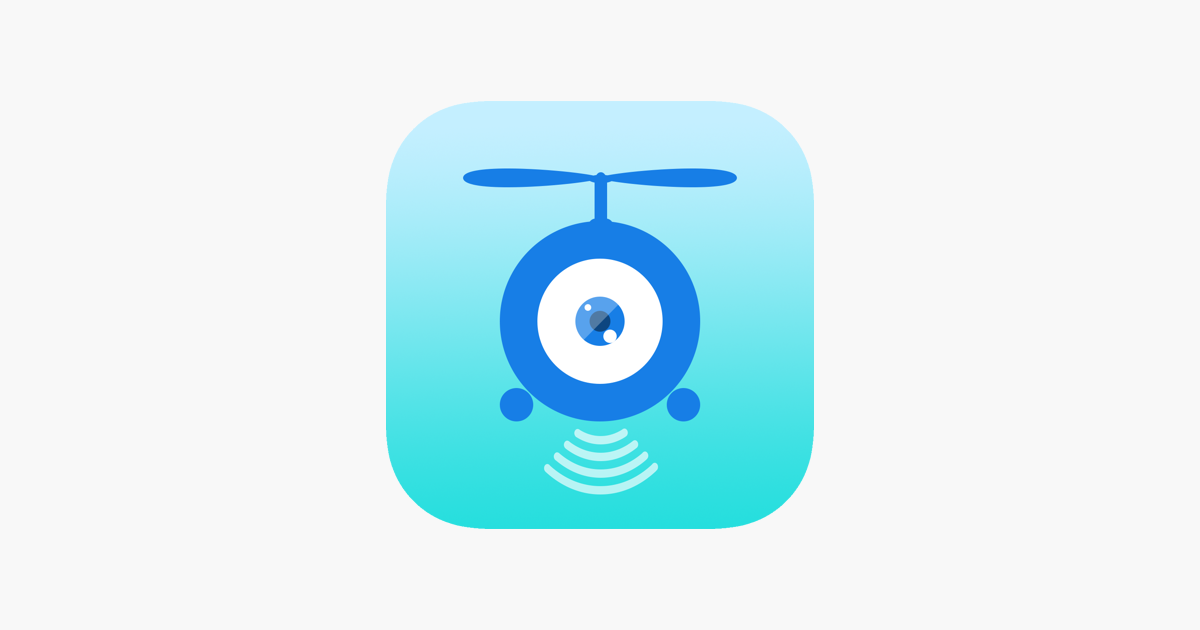 The APP for the four axis aircraft control via Wifi protocol.

1 The take-off, landing, forward and backward actions of the four-axis vehicle can be controlled by APP.
2. Display the real-time video by the camera on the aircraft, video data transmitted via Wifi Protocol.
3. Take the photo and video record on phone