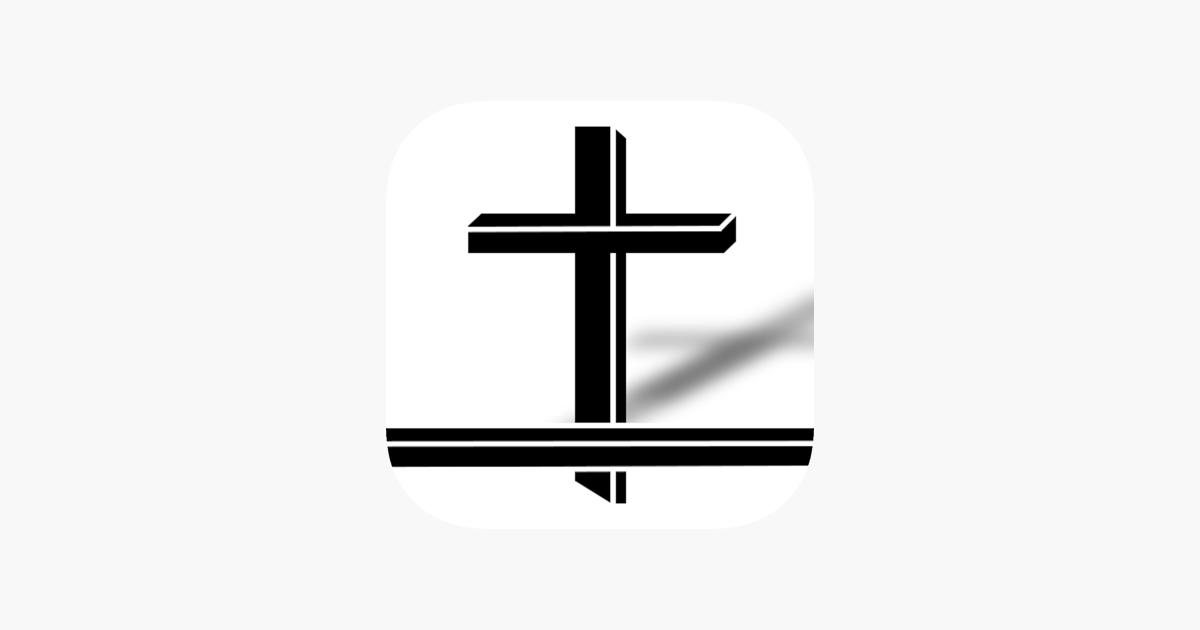 In a world obsessed with comfort and convenience, the critical pursuit of personal discipline has been largely forgotten. In response, The Arena is a mobile app where players record daily actions in competition against each other. Sign up in a group, choose small actions to track, and start running together toward the freedom of discipline.

Perfect for friends, youth groups, campus organizations, and any group seeking personal growth for its members, The Arena taps into the powerful motivation of competition and accountability to help fuel personal discipline and create healthy habits. The app also helps participants grow in self-awareness while deepening camaraderie between both new acquaintances and longtime friends.

Game Details:
The leader of the group sets up a game in The Arena, choosing the actions their group will track and assigning a point value to each action. The creator can select from pre-set libraries containing common healthy habits and acts of discipline (such as “Make Bed”, “Prayer”, or “Exercise”), or can create their own custom actions. The creator then invites the other members of the group to join the game with a specific code. Once everyone has joined, the creator starts the game. After the game has started, players record the actions they complete each day, receiving a score for their day in The Arena. Each player competes against another member of the group in a weekly matchup. Whoever scores more points for the week attains a victory while their opponent records a loss. The player with the best overall record at the end of a game is the winner. Games can range in length from 4-16 weeks and can include up to 20 actions and 32 players.

Why it Works:
The Arena is built around competition and social influence – two of the most powerful
motivators, especially for young people. Building discipline is normally a dull chore, but The Arena transforms the process into an exciting game.

“I’ve never been able to get up at my first alarm – until I needed the points to beat my brother!”
– Daniel, 19

The Arena also provides necessary support that enables personal change to be lasting, taking advantage of the accountability and influence that is only possible with peer-to-peer competition. The game also contains an organized system for players to grow in awareness of their strengths and weaknesses, and generates data for them to consistently plan, pursue, and measure progress.

“This is an awful idea. It makes people do things they don’t want to do to become a better
person.” – Christopher, 13

Who it’s For:
The Arena is ideal for teens and young adults, many of whom are both highly competitive and desire greater discipline in their lives. It is also a great resource for youth ministers and college missionaries – connection them to the daily lives of their disciplines as they strive to grow together in discipline and holiness.

What Are You Waiting For?
Answer the call from a world starved for character. Download The Arena today.

*Our preview mockups were created using ‘Previewed’ at https://previewed.app*