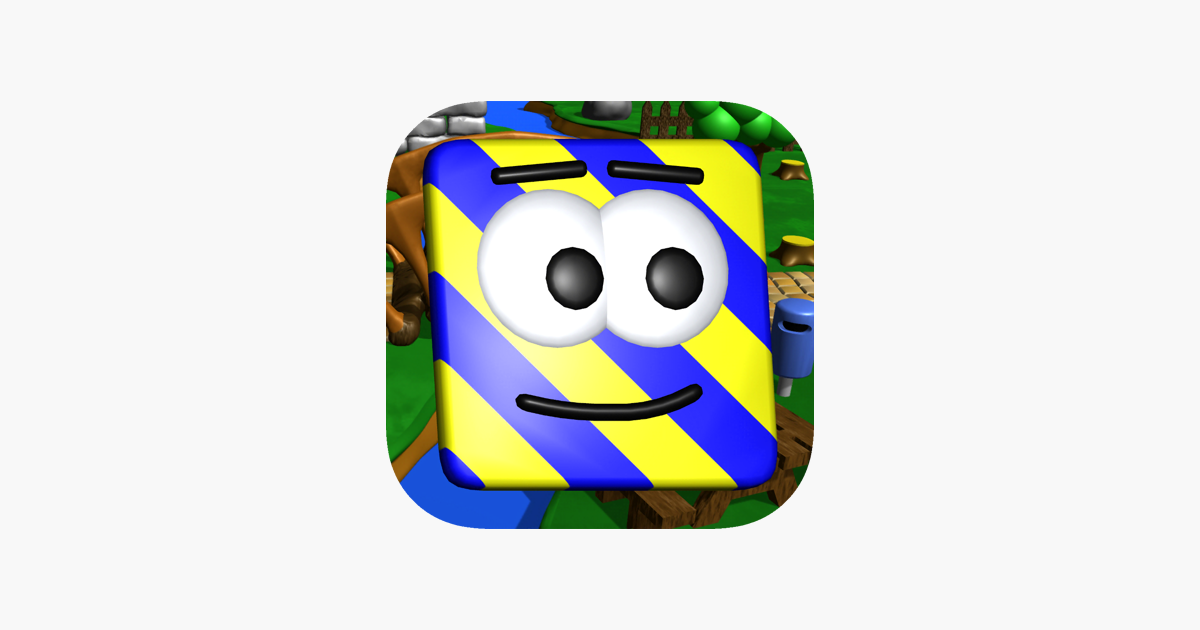 Square Route is a puzzle game in which you must take control of the terrain by adding and removing platforms and placing tools to create a safe route for the Squares to get to their targets. There are between one and four Squares on each level, and left to their own devices they will happily bounce around on their own and turn around if they hit a wall. But not being the most intelligent or safety-conscious of creatures, they will not think twice (or not think at all) before falling off the edge of the level or getting themselves trapped.

That means it’s your job to keep them out of trouble. You can do this by helping them turn around, jump across gaps, climb ladders and reverse their gravity, or by altering their surroundings by removing existing platforms and building others. Combinations of such objects are often required, and the building of elaborate structures is frequently a necessity. They’re gonna need all the help they can get!

However, the catch (there’s always a catch) is: you only get a certain amount of actions to perform on each level, so you’ll have to work out how to hit all the targets efficiently with the tools you have available. On some levels it’s possible to pick up more actions along the way, but you’ll have to work out which ones you need, and whether it’s worth getting them or trying to complete the level without them.

Square Route contains 120 levels including a full tutorial of 20 levels at the start to get you used to all the game mechanics. The later levels are as addictive as they are frustrating – many appear impossible at first glance but they can all be done!