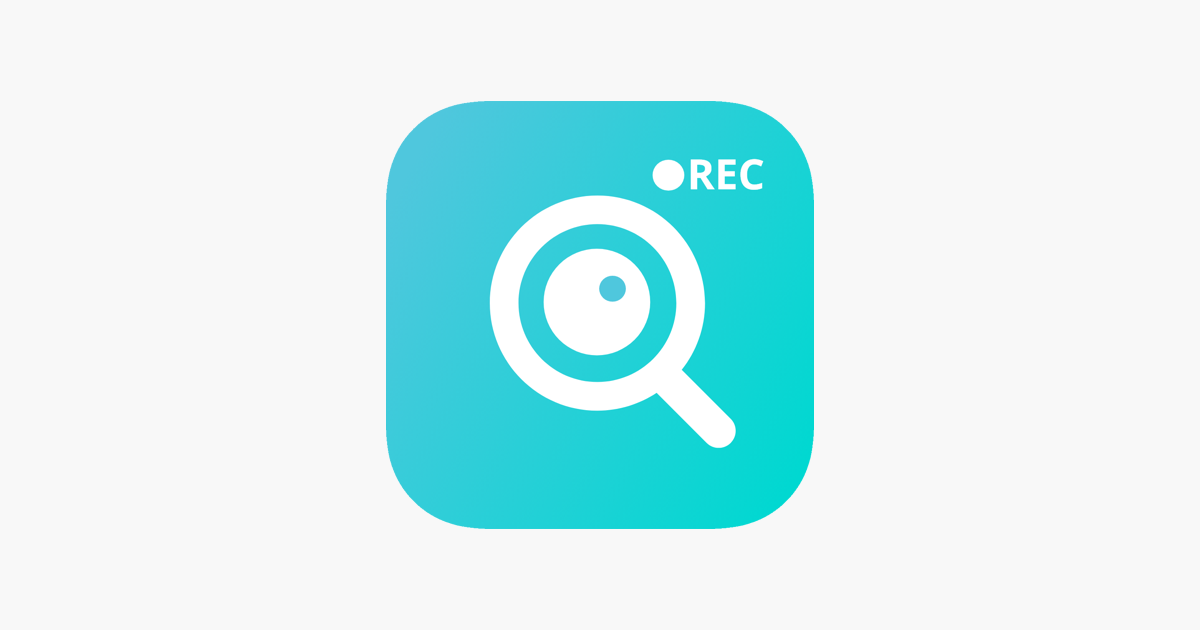 1) Select Electromagnetic Detection to view the screen and display the radiation values.

2) Typically, around 30 to 50 measured radiations are present. The value can vary from device to device.
(Initialize the sensor by rotating the eight-character shape as instructed by the precautions.)

3) Place the device where you want to/are suspicious.
Different devices have different sensor locations.
The position of the sensor on the device is where the value goes up by placing an electromagnetic device, such as an earphone, near.
The detector can only detect distances close to the sensor position.

4-1) If you detect a higher-than-normal electron, the meter turns yellow.
In this case, a small electronic device may be detected, and a very small camera or other all-terrain electronic devices and metal may be near the phone.

4-2) If the camera detects a suspected location, the meter turns red! It means there’s a high possibility of a camera.
The infrared light of the camera is invisible. It’s not visible to the eyes, but if it’s white on this screen, it’s infrared.

* For the initialization of the electromagnetic sensor during the first run, rotate the instrument in an eight-letter direction 2 to 3 times with the instrument facing upwards.
(The figures may not be correct when not running.)
* Get access to the area where you want to detect the top of the back of the device.
* It can also react to magnetized metals and other electronic devices.

* This app is pre-announced that there are ads. The revenue from these ads helps to improve and maintain app and is used for research on spy camera detection technology