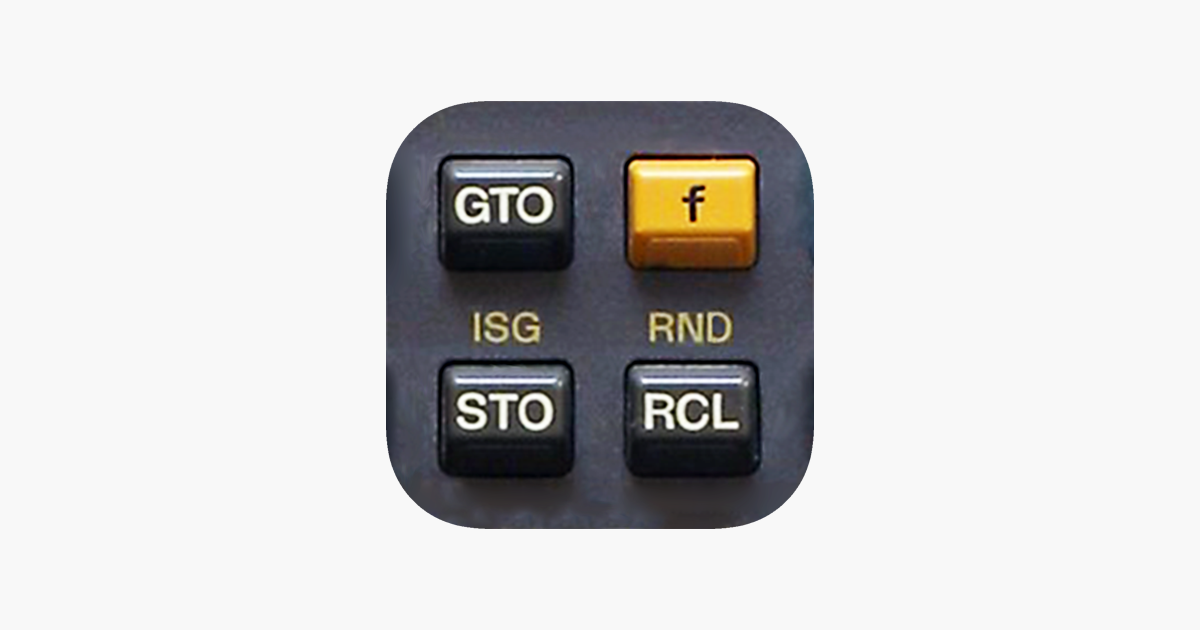 RPN-25 CE is a photo-realistic simulation of Hewlett-Packard’s highly popular scientific calculator HP-25 for the iPhone. Produced from August 1975 through 1978, it was the “Squash” member of the second-generation HP calculators known as the “Woodstock” series.

It was also the first programmable calculator costing less than $200.

RPN-25 CE simulates the HP-25C version released in July 1976. Its major improvement in that update was “Continuous Memory”.

While the simulator works just like the original calculator, a number of carefully designed extensions make it much more powerful.