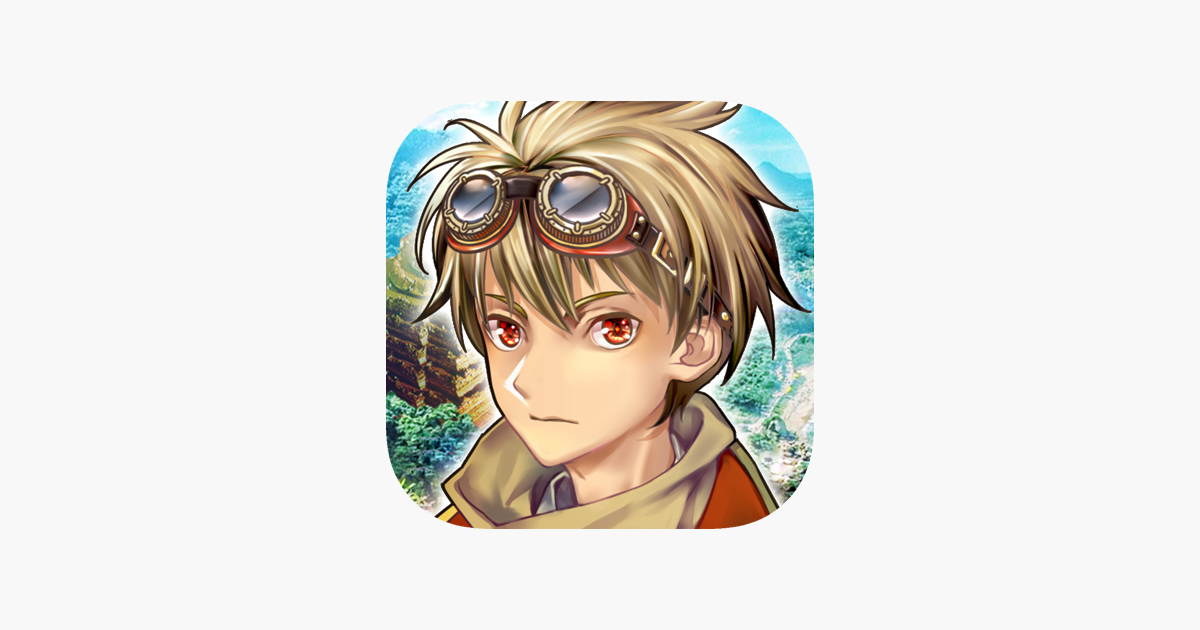 This is a great game, fun to play with an interesting storyline. However, right about when the story gets really interesting, the game gets bombarded with ads. From this point on, the game isn’t worth it. An ad is constantly at the top of the screen which is distracting and blocks part of the screen. An ad pops up after every battle, and since there are quite a few battles, there are quite a few ads. The characters do warn the player of the increased amount of ads, and attempt to provide compensation in the form of a store room key, but the reward isn’t worth the price. Initially, there is only one ad, occasionally, after the player saved, which is understandable, it is a free game after all, but the sudden increase from the occasional ad to constant ads is a extremely annoying and a disappointing. It’s a shame because the game is quite enjoyable. Personally, I would have been inclined to keep playing if the increase of ads wasn’t so dramatic, and if the there was an ads after every save ONLY instead of everywhere all the time. However, that being said, if you do not have a problem with constant ads, then this game is enjoyable and interesting.