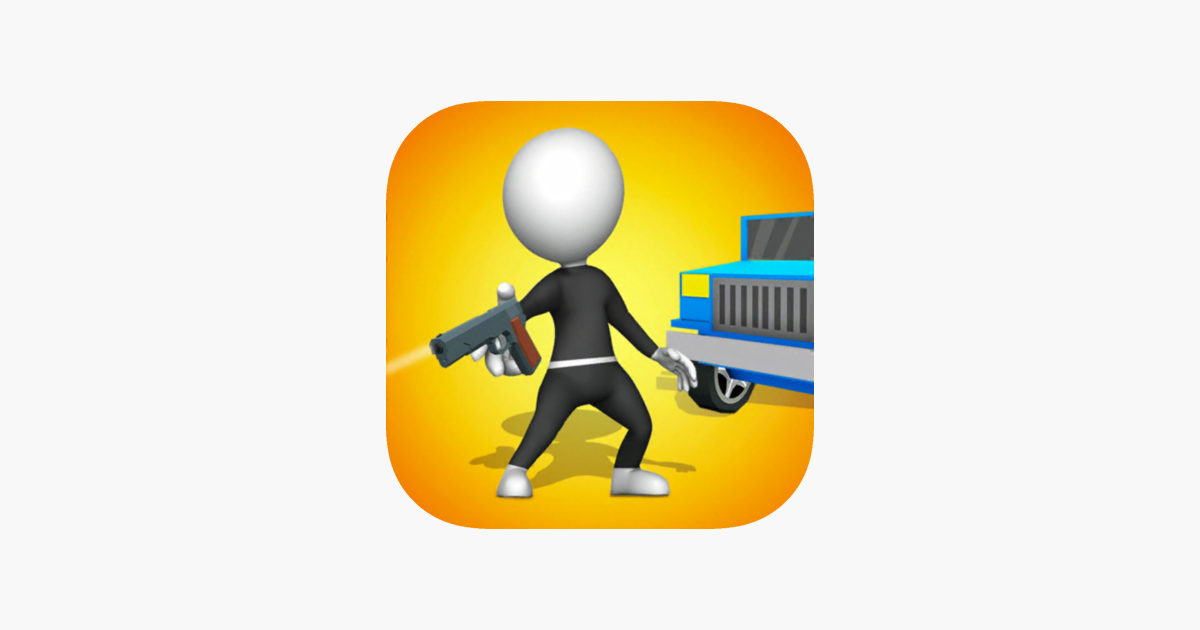 Get ready for the exciting, thrilling racing gameplay of road rage epic shooting. Chasing road rage is a racing game, engaging action. With a simple way of playing, combined with a fast-paced play, the game will require the player to concentrate to complete their turn. You have to escape from your enemy and shoot the enemy’s car to destroy and win.Your enemies can attack with extreme shooting cars but for survival you have to perform triggers like a pro sniper & destroy all these enemies which are coming on your way.

Epic chase road rider is an incredible car shooting game with amazing challenges and multiple kinds of weapons in crazy fighting action and fast gameplay. Play through a tremendous variety of innovative car and shooting weapons establish yourself as the meanest racer on the streets in this smashing car game. It’s time to discover your advanced escape mission and ultimate shooting skills and your sniper stunts. Destroy enemies to win extreme road rage fighting missions and coins. Use coins to upgrade your gun performance and unlock new guns.

This spectacular fighting game is different from all the other car smashing games because of its breathtaking speed and thrilling graphics. Move ahead with dogging,cars and lite vehicles in this road rage chase game. It’s time to rush your car and fight against your enemy in the endless roads. Become a legend of roadrampage, expertise your speed, show ingenuity in avoiding, destroying the obstacles, fight and kill like the boss and become a legend openworld hero of the street.

– Control your vehicle by touching the screen.
– Try to collide with an opponent’s vehicle.
– Shoot and kill targets to score points.
– Save experience and money as much as possible.
– Upgrade your weapons and vehicles.
– Destroy the Boss and upload your best score on the Honor Board.