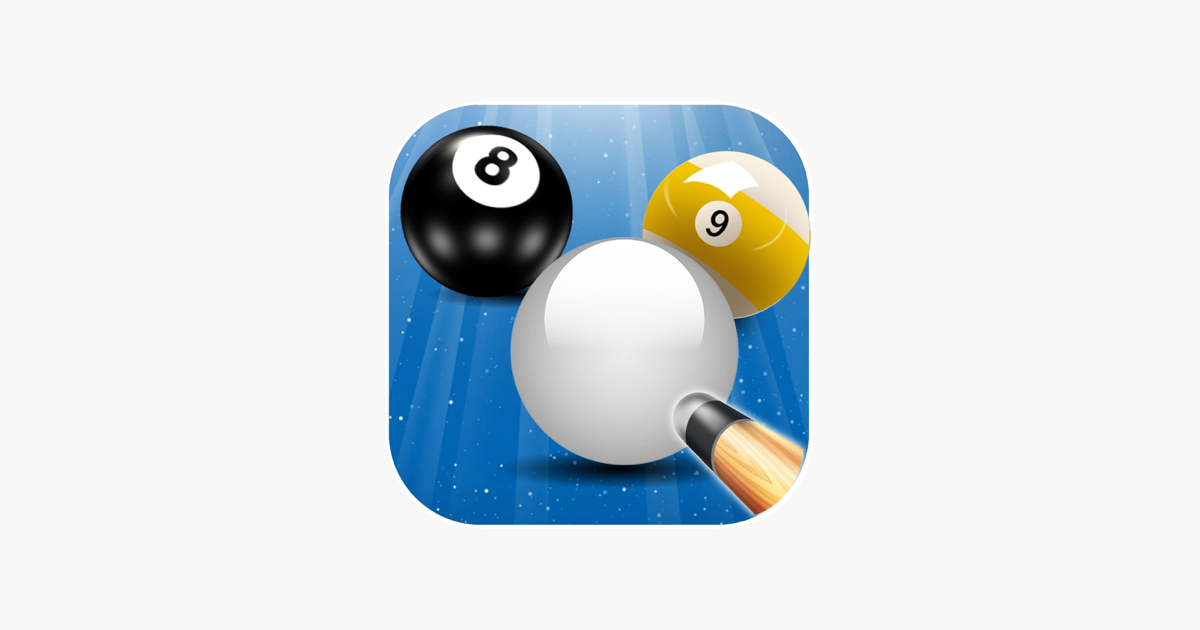 This is not an easy app to use. The aiming is imprecise, and made worse by the fact that if you slide your finger to the left or right while adjusting the force of the shot, you also change the aim. You only change the aim by sliding left and right; you don’t chance the force if you slide up and down unless it’s along the slider on the side of the screen. In addition, there’s no way to adjust where you hit the ball.

All of that is made much worse by the visuals. The only view is from directly over the table — which isn’t bad by itself, except that the table could be a lot bigger, which would help with the aiming precision. The balls are so small that it’s really hard to tell the 1 from the 9 (critical in 9-ball!), and they all cast huge shadows that can make their exact locations hard to pin down. And apparently the rails on the table are huge, because about a third of a ball can hide under one.

On the plus side, the app does offer both 8-ball and 9-ball, as well as a computer opponent, although there’s no way to adjust the AI’s difficulty. Overall, I can’t say much to recommend this app.