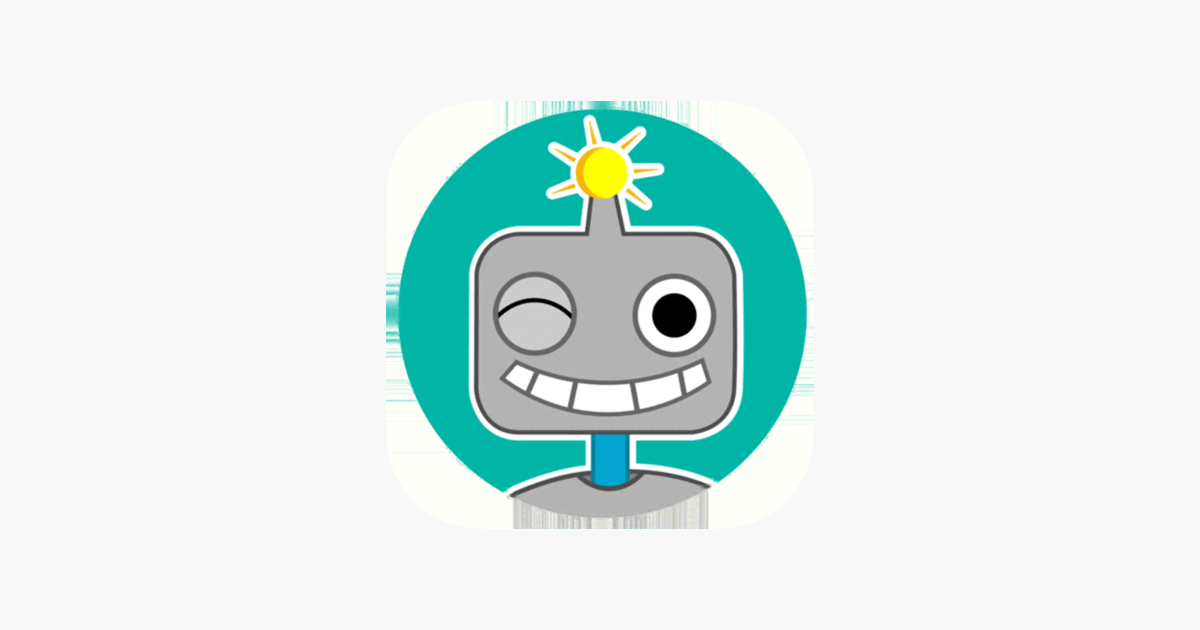 Professional exercises that stimulate Number Sense have been adapted into exciting dynamics that will keep children entertained while also developing their abilities.

– Robot Party: This level has the goal of improving the understanding of the concept of patterns. Throughout this level, the player is shown sequences of dance steps and is prompted to always answer with the one that follows.

– Subiroad: This level stimulates effective subitizing. Subitizing is defined as the capacity of instantly and automatically recognizing small numerosities without having to actively count. Studies have shown that stimulating this skill during early childhood improves the ability to count and estimate effectively later.

– Egyptian Riddle: On this level, the player must match the figures so that they represent the same numeric entity (number or fraction). This dynamic stimulates an understanding of numbers, their recognition, and their representation – e.g., that the notion of 6 goes beyond the symbol ‘6’.

– Space Hunt: This level seeks to develop familiarity with the number rule. The player must shoot to the boss, but to do so, he/she must press at the exact point that matches the larger number shown at the screen at the moment. This dynamic also stimulates a capacity of effective estimation, given than in higher difficulties, not all numbers are shown in the rule.

The MattBots Competency Model embodies the collection of knowledge, skills, and attributes to be stimulated and assessed of the player.

– #QuantityDiscrimination involves an awareness of magnitude and comparisons between different magnitudes.

– #NumberRecognitionAndRepresentation involves an understanding and recognition of number symbols, vocabulary, and meaning. Namely, it is about abstracting the notion of a number that transcends its different representations.

– #NumberQuantityRelationship involves an awareness of the relationship between numbers and different quantities.

MattBots is an application that improves the early childhood mathematical thinking of children through game-based learning, and reveals insights on children’s abilities by tracking the player’s actions within the game and performing learning analytics to all the data generated during game time – giving a chance to offer valuable feedback and advice to parents.

MattBots stimulates Number Sense – a core branch of Early Childhood Mathematical Thinking – through the immersion of engaging and exciting experiences that keep kids motivated and challenge the targeted competencies.

But not only does MattBots aim to invigorate the player’s abilities, but it also aims to measure them. MattBots is intended to harness the power of the best learning analytics, so that misconceptions and areas of improvement are identified.