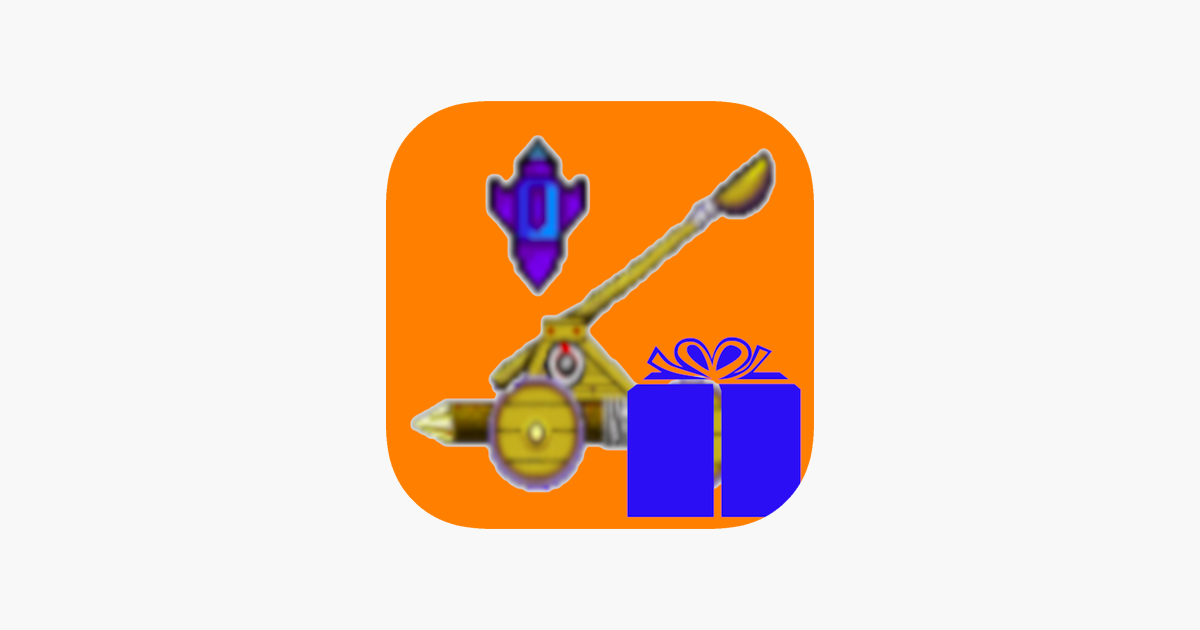 Harry Natural had a dream. In his restless sleep the machine mind of the Tesch had displaced a swarm of probes throughout the galaxy, intent upon finding worlds with an abundance of resources to satisfy its hunger. One solitary probe eventually fell to Earth. The Tesch mind initially thought the probe was faulty, for it doubted that the small blue world could contain such treasure; but closer scrutiny sent shivers of delight through its dark psyche. There was however, a problem. The Tesch mind judged that the conquest resources required to eliminate the humans was excessive and undermined the profitability of the venture. The Tesch mind pondered the problem for a millisecond before it devised a solution. Firstly, it released a metal virus upon Earth that made steel soften, rendering most human weapons useless. Then it instructed its hordes to target all plant life so that the humans would eventually be starved of oxygen. All that stood between the Tesch mind and its domination of Earth was Harry Natural and his wooden catapult.

Arrayed against machine invaders, the player uses a catapult to fire boulders, with the aim of eliminating all enemy targets in a given level. A cross hair on the screen is tapped and dragged. When the finger is lifted the boulder is released and follows a parabolic path to the intended target. Skill is required to estimate the path, especially if the player is aiming at targets upon or close to the ground.
Periodically, projectiles are dropped from the invader’s largest units and the player must move the catapult, by dragging, to avoid destruction. When the player destroys one of the larger enemies, a robot is dropped to the ground and inexorably moves toward the catapult. The player must eliminate any approaching robot before it comes into contact with the catapult.
Above all, the trees must be defended. If the alien horde destroys all the trees on a given level the game is over and the level must be re-attempted.