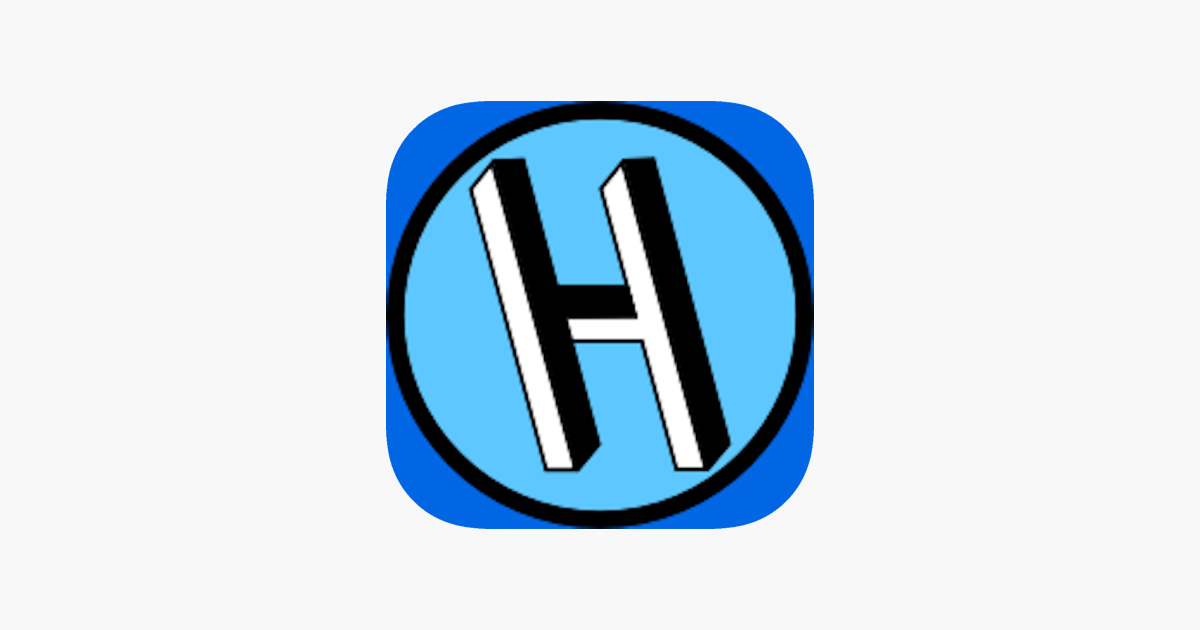 Hoc Drop lets you screen share photos fast with up to 8 friends in the room.

Hoc Drop creates a private network with the iPhones in the room, and only sends the photos locally.

– Never hand that phone off again.

Nobody likes to hand their phone off to the crowd so they can show a few pictures from their last adventure. With Hoc Drop you don’t have to give your phone away. Just create a Hoc Drop session, and then show the photos that you choose to show.

– Photos are NOT copied, only displayed on your friend’s phones.

Photos you show with Hoc Drop are never copied to the viewer’s phone. They are just displayed, and when the session is over, none of the photos remain on your friend’s phone.

Once the session is over, Hoc Drop doesn’t remember anything. It doesn’t save any information about you or your photos.

You don’t need another way to send a copy of photos to friends, but you do need a way to show the photos instantly in a fast and secure way to your friends while you are at dinner, or just hanging out at the house.

– You control the photos you choose.

We all want to show our photos to other people when we get together, but most of us have thousands of photos on our iPhones, and we don’t want to give access to all of them to everyone. With Hoc Drop, you select ONLY the photos you want to show to people in the session.

Point your iPhone camera at the Hoc Drop logo on your friend’s phone, and you will be taken to the app store to instantly download the app.

– Hoc Drop is NOT an internet application

There is no web server. There are no accounts to set up, no email addresses, or personal profiles to fill out. Hoc Drop uses Wifi and Bluetooth to connect two iPhones directly, without the internet, in a private network. This private network allows you to select photos to show on the other phones in the session.

– Multiple sessions in the same room.