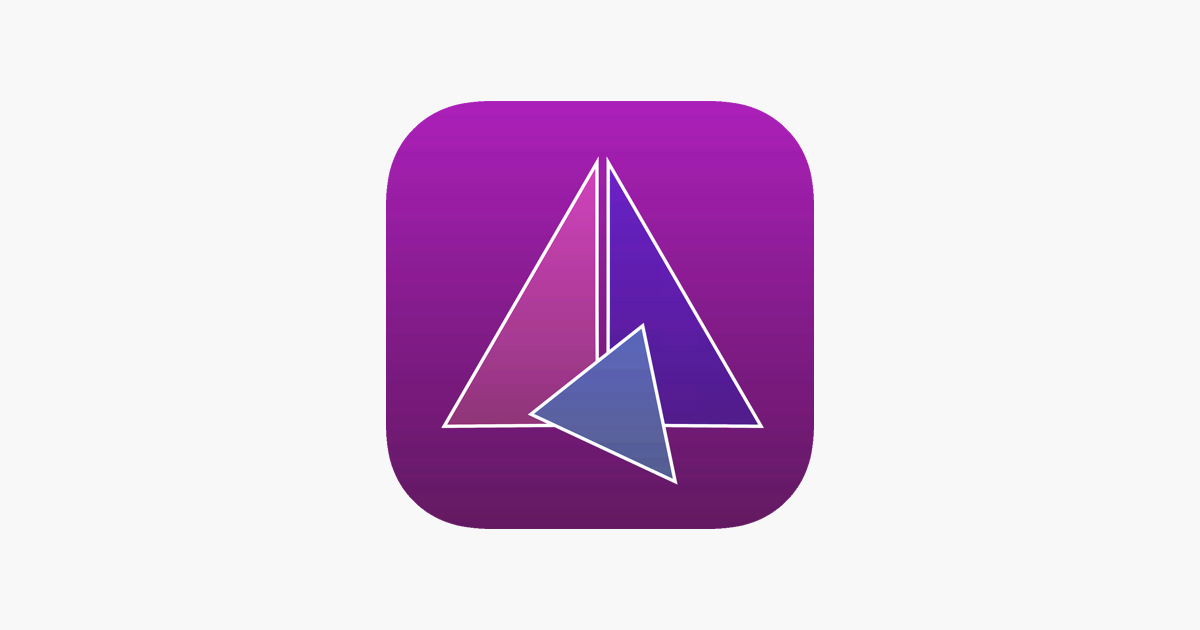 Fractal Architect is a very powerful flame fractal creation and design app for iPhones and iPads.

It makes 2D and 3D fractal images of great beauty. A huge variety of beautiful and unique fractals can be created with tools that are both simple and advanced.

Flame fractal images can be awesome images of exquisite beauty. The eye is drawn to symmetry and color patterns, which fractal images possess in abundance.

Metal GPU Accelerated. 10 to 20x faster rendering than on the device’s CPU, an option which is also included. We have over 10 years of experience making fractal apps supporting GPU rendering.

BUILT FROM THE GROUND UP FOR MOBILE TOUCH

Fractal Architect works great with touch and supports iPad features like Multitasking, Multiple app windows, Split View, & Slide Over and Drag & Drop. It has a GUI that works well on both iPad and the smaller iPhone.

Fractal Architect is available on iOS, iPadOS and MacOS. It has been on the Mac for many years and is now available there as Fractal Architect 5 and Fractal Architect X. But the iOS and iPadOS app is not a *lite* app. It has the same rendering engine as its counterpart on MacOS and the files and the Lua scripts are 100% compatible between the different platforms.

It supports the Apple Files app, with image thumbnails and Quicklook previews, and you can easily share files with your Mac or iOS devices through iCloud.

The app has 2 random fractal creation tools. Configured fractals, where you can make your own mixes of 374 different variations (the stuff that builds fractals) both for 2D and 3D flame fractals. The other random tool is Scripted fractals, where you can choose from 46 factory scripts or write your own, by simply saving a good Configured variation mix as a new script.

The script language in FA is Lua. It is used both as Random Fractal Scripts and as Tweak Scripts. Tweak Scripts let you easily make variants of an existing fractal by adding variations and doing different tasks in the app. With Tweak Scripts you can mangle a fractal totally beyond recognition. A basic script editor is included in the app. Compatible with iOS text editing apps like Textastic and GoCoEdit.

In the Transform Editor, you can change the very building blocks of the fractal or build your fractal from scratch. If you have used a flame fractal app before you will recognise the system with transforms that contain variations and are controlled by manipulating a triangle for 2D fractals. FA also lets you do the same with 3D fractals but with a 3D Tetrahedron instead of a flat triangle, editing fractals in real 3D space. FA also uses a unique system of serial and parallel groups of variations.

Here you can make very controlled random variants of a fractal by randomizing colors, symmetry, transform and variation weights, parameters, matrix, xaos and more. In this editor, you can take a good fractal and make a multitude of new great fractals from it. There is also a Target function that lets you decide exactly what part of a fractal to randomize.

All fractals you like can be saved in the Favourites, to build collections or making sure you don’t lose all the good ones you find. You can add fractals to Favourites from all parts of the app.

You can easily layer fractals. Simply select the fractals you want to layer and use a menu command to layer them. Layered fractals can also be randomized in the Variants Editor and edited in the Transform Editor.

WHAT IT DOES NOT SUPPORT

Fractal Architect for iOS and iPadOS supports most of the features of the Mac version but not all. There is no animation and it lacks the advanced Animation Sequencer found on Mac.

GPU rendering may not work with all fractals. Render performance depends on the power of the iOS device’s CPU & GPU.