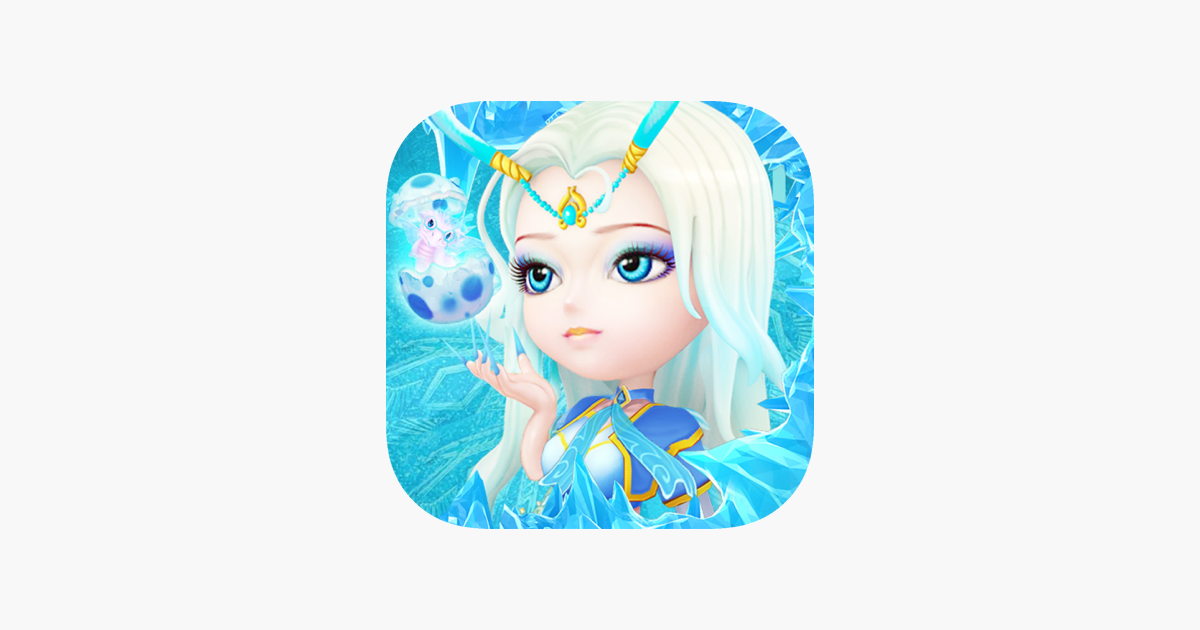 No space shooter here,no battleshipthe,no fighter,no science fiction,no alien shooter.but,air war and the dragon are unforgettable!magic, dragon knights, demons, elves,all here!Monsters are invading,you will be dragon knight.in the shooting games you will also encounter more and more dangerous environments, facing more and more powerful demons.
It describes the epic story that the player as a hero attacked the demon with the help of the mount and destroyed the evil BOSS.this shooting games will give you a feeling like drive a dragon to fight in the sky.this dragon star game will not let you be disappointed if you love shooting games, and the strong growth system will give you endless fun.Anime cartoon style combines classic arcade game with gorgeous visual effects design.Restore the simple and exciting operation feel of the arcade era! Rich chapters, diverse gameplay and various tasks.A variety of cute flying mounts, comfortable PVP mode and you can compete with friends all over the world.

Game features
* Innovative cartoon STG games,3D to 2D monster.
* Exciting battle and simple operation, you can feel like flying the sky only by one finger.
* The battle of Boss is on the verge of a sudden, the power of justice need to demonstrate.
* Hundreds of heroes’ equipment are waiting for you to collect and you can create your exclusive sets.
* Huge mission story achievements are waiting for you to unlock.
* Endless game mode, who is the king that can fly to the end?
* Multiple difficulty of chapters test the player’s skills in shooting, dodging, and challenging BOSS.
* Evolving and strengthening mount give you a unique and powerful attack that makes chapters clearance easier.
* Online turn-based system PVP duel , you can compete with players around the world.
* Thousands of PVP skills’ combinations and you can use your own wisdom to win the ranking.

Gameplay
*Touch the screen to move and destroy enemies.
*Collect items to upgrade your equipments.
*Get rare mounts to improve your power.
*Continuously strengthen PVP skills to compete with netizens in the arena.