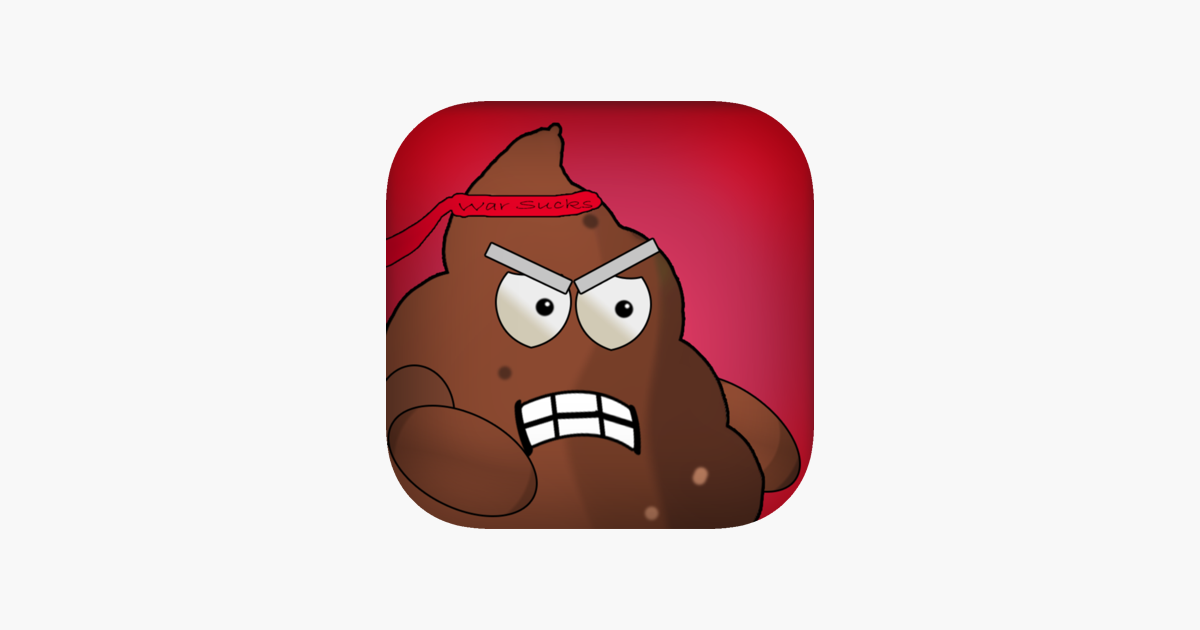 After eating badly tainted food the human Charlie started experiencing the worst pain possible. It turns out the badly tainted food wasn’t just giving Charlie normal food poisoning. It was an experimental food created by the mad scientist Dr. Alive Einstein. The chemicals used in this tainted food combined with any thing that you’ve eaten in the past week and given that food super powers. All the food Charlie has eaten in the past week are alive attacking his body right now. Charlie’s body has gotten into survival mode and the brain has been trying to figure out how to stop these alive food creatures. Charlie’s brain was able to take a little bit of the tainted food and put it into a piece of poop. IT WORKED!!! The piece of poop is now alive and Charlies brain decided to send him out to deal with all these food creatures. His name? DOOKIE DAN!!! Be ready to follow Dookie Dan’s adventure around the body. Stop those food creatures and save Charlie.