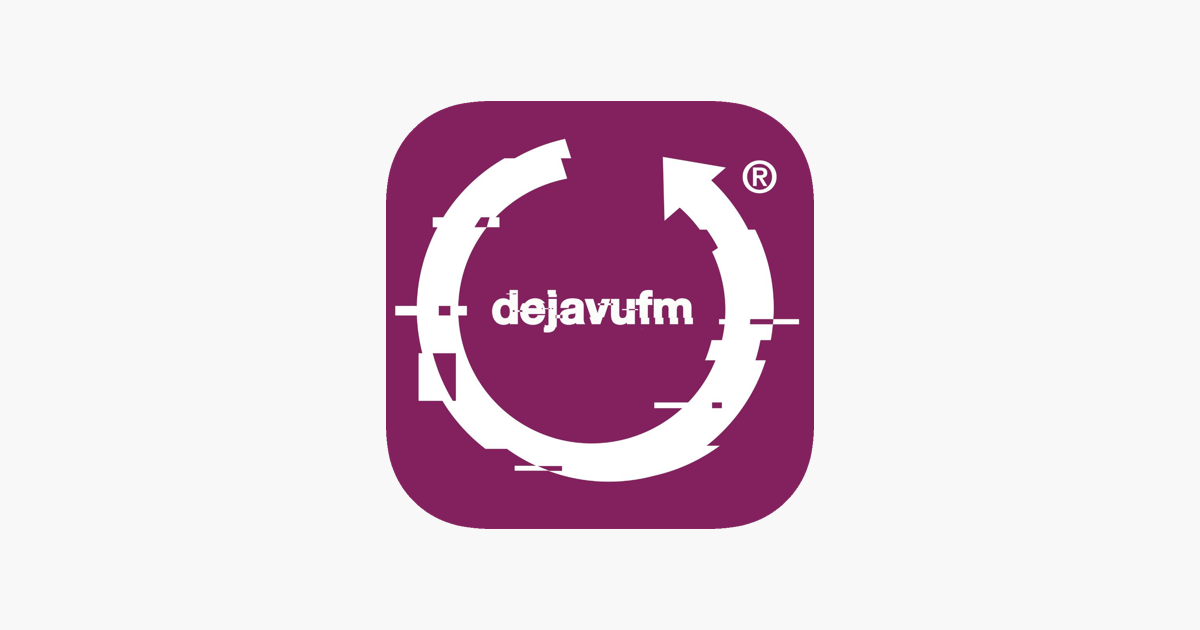 The Contemporary sounds of Underground Music.

House, Garage, New & Independent Soul, RnB, Grime, Hip Hop, & Jungle, Grime Reggea & Afro Beats
With over 25 years under our belt, dejavufm is the UK’s most influential underground station & platform.
dejavufm has been the undisputed champion at pioneering London’s new underground music genres since its beginning, where a large chunk of the
UK’s top and legendary DJ’s, Artist’s & Producers,who have since broken into the mainstream market,were first brought to you courtesy of the mighty dejavufm.

We broadcast urban music shows by way of live DJ mixes, live band and artist music lounge sessions and talk based debate shows.
Making use of modern technology we still continue to boast the ability to find the stars of tomorrow and showcase the best in new and independent artist and music.