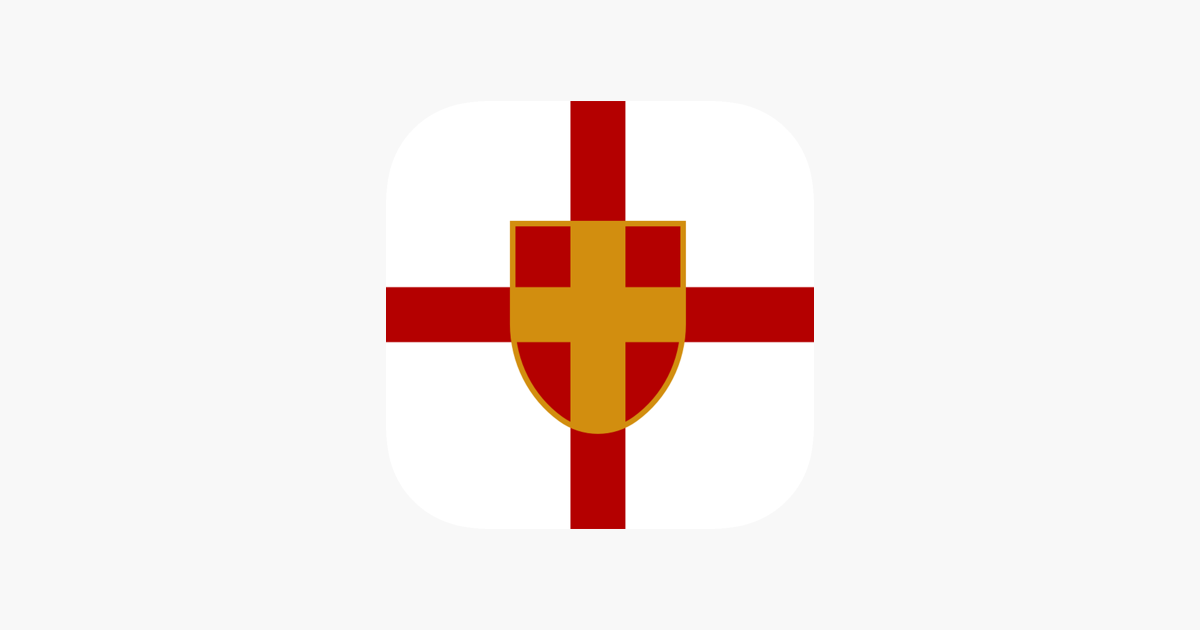 A Coptic Language Keyboard that you can use with any apps on your iPhone and iPad.

Coptic or Coptic Egyptian is the latest stage of the Egyptian language, a northern Afro-Asiatic language that was developed during the Greco-Roman Egypt and was spoken until at least the 17th century. In the 2nd century BC, Egyptian began to be written in the Coptic alphabet, which is an adaptation of the Greek alphabet with the addition of six or seven signs from Demotic Egyptian to represent Afro-Asiatic sounds that the Greek language did not have.

Some icons are made by https://www.flaticon.com/authors/freepik