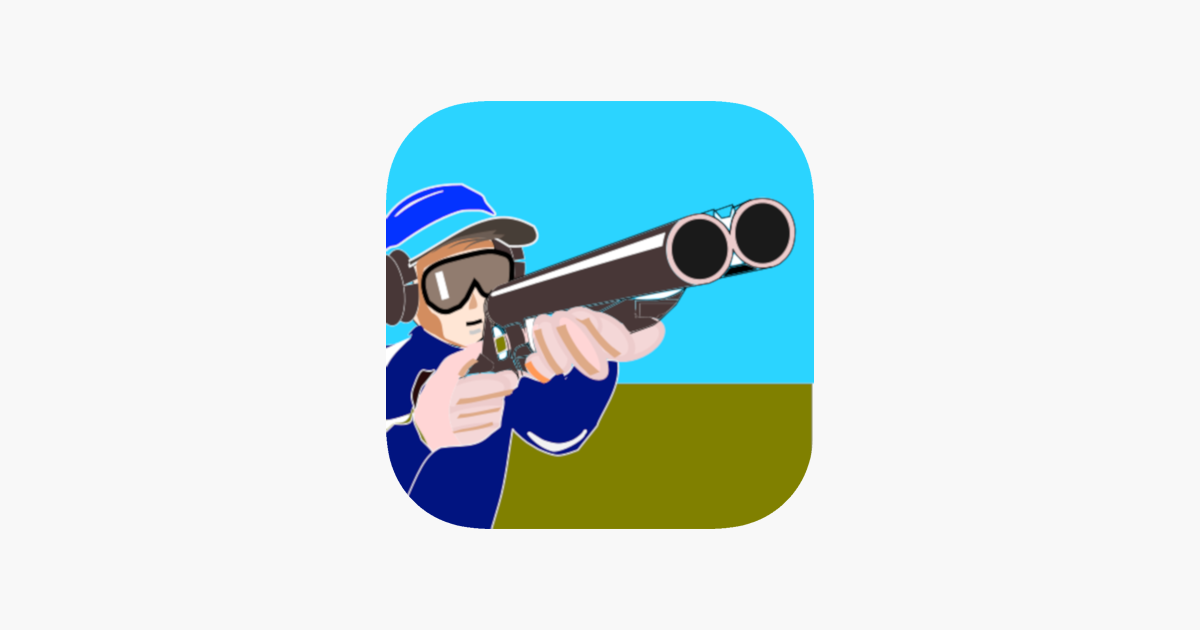 When a shot hits a target, you will get points depending on the type of target.For example, you can get 5 points for clay and 1 point for bricks. And it will be added to the score. The score starts from ”0”point in each stage.