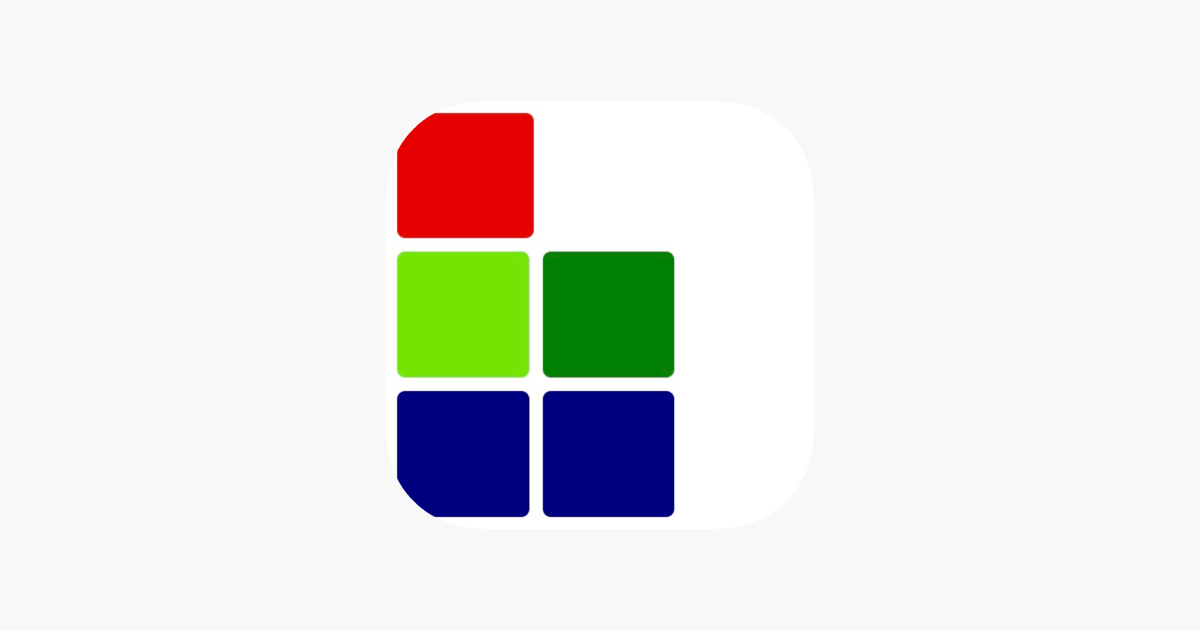 One of humanity’s greatest achievement is often taken for granted in modern times: The Table of Elements. It encloses the basic composition of everything imaginable in our world and the universe. It has evolved throughout the years, though the collective efforts of hundreds of scientist from many different nations, to a point where it is now one of the greatest human treasures.

It is the role of technology to preserve this treasure of humanity and make it readily accessible to all. And, it is quite a milestone of technology to make the table of elements common knowledge in today’s world. Introducing Chem Elements, the application that redesigned and modernized the Table of Elements for the new millennium