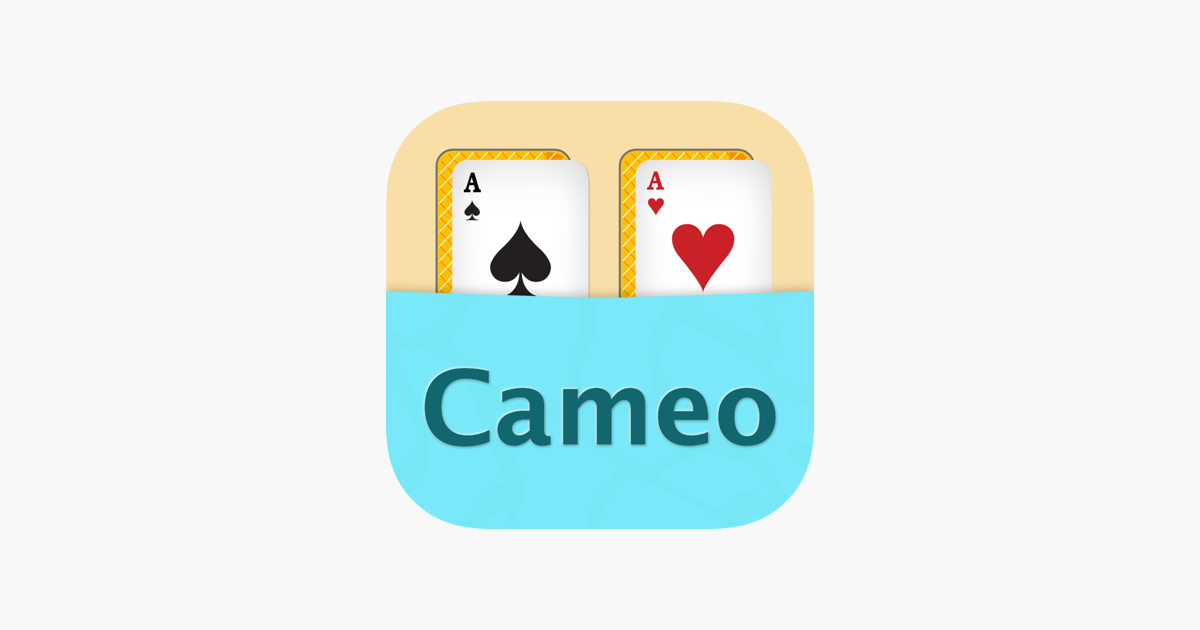 Cameo, also known worldwide as Cabo, is a popular card game played with friends and family.

We bring to you the first online multiplayer version of Cameo (Cabo) which can be played anytime & anywhere. Now, play this fun & exciting card game from your home, while on the go, or whenever you need some entertainment, mind refreshing, or even just timepass.

Cameo Game Objective -\
In Cameo, the objective for each player is to minimize the sum of his or her cards, four of which are played face-down to the table at the start of a round.

Players start the game knowing only 2 of their cards & through the course of the game, face-down cards may be revealed, exchanged (swapped), or discarded (burned). Few cards carry special powers and these can be used to the player’s advantage.

Playing Cameo requires use of different game elements like memorization, reading opponent’s moves, and applying strategy to get better cards or stop others from winning. This makes playing Cameo an exciting, rewarding, and fulfilling experience. Moreover, playing it with your friends and family members turns it into a nice bonding, fun activity, making it into a virtual meetup & get together.

Key Features of Cameo App:
1. Create a private room and play with friends and family

3. Fast-paced, competitive and fun – for free

Start –
Each player is dealt 4 face-down cards and is allowed to see only 2 of their cards right at the start before the game begins.

Gameplay –
To play a turn, each player can do one of the following moves:

2. Pick the card on top of the open pile in exchange for one of their cards

3. Burn – discard one or more cards in hand if these match in value with the card on top in the open pile. Players end up with fewer cards in hand after this move

Power Cards –
If a player picks a card with power from the draw pile and immediately throws (discards) it in the open pile then they can use its power, as follows:

• 13 (King) of only Spades & Clubs: see one of another player’s cards and then decide if they want to exchange it with one of their cards

Calling Cameo –
When a player believes their cards have the lowest sum total score at the table, then when their turn comes, before doing anything else, they say, “Cameo”. Cards of this player are frozen, and other players receive one final turn.

In the end, all cards are revealed and the winners declared.

We are a young service with the mission to provide the best card gaming experience on your mobile.

We appeal for any feedback that you may have about us regarding the app performance, bugs, new features, or any other thing you may have in mind.

You can write to us on cameogameapp@gmail.com