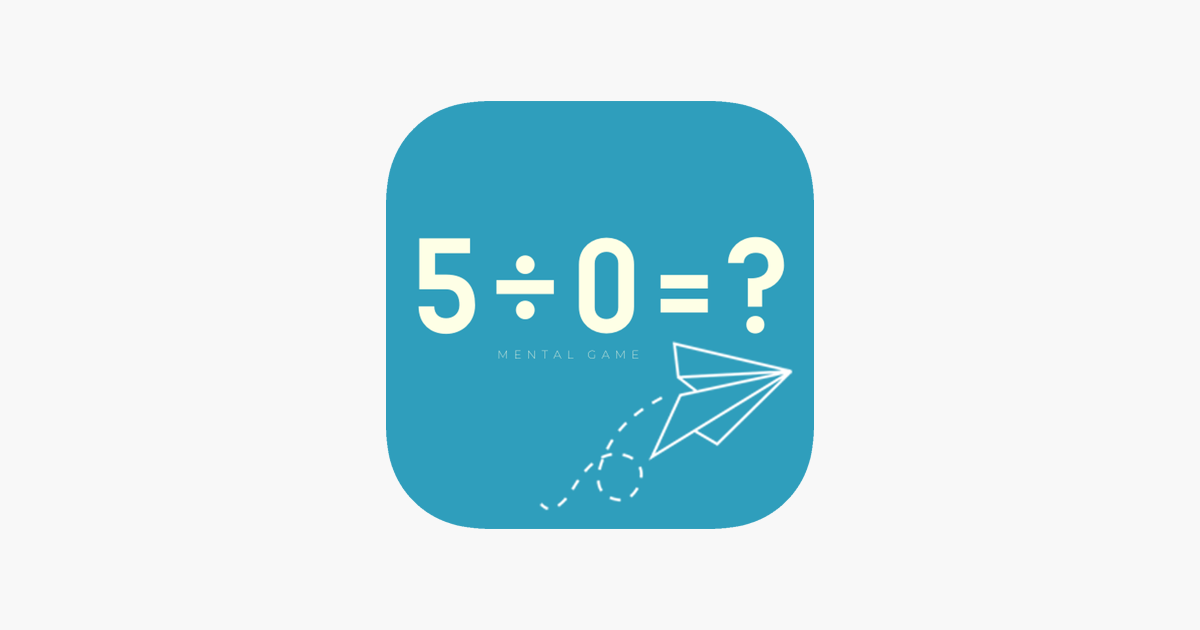 What gives?
The game “Brain fitness” is not only an exercise for quickly solving mathematical problems in your head. It is also a training of attention, the speed of solving problems, switching attention, the ability to react quickly, to concentrate on the task at hand. “Brain fitness” is not a boring math game, it is an exciting game with interesting graphics, where the user will not noticeably pump intelligence.
Rules
There are two areas on the player’s screen. On the upper part, a paper airplane flies, and in the lower part, a mathematical problem with four possible answers appears. The plane drops over time, if you answer correctly, the plane rises, otherwise the plane falls, if the plane falls to the ground, then the game is over. The main task of the player is to quickly solve the problem in order not to let the plane fall.
The game has 3 levels.
• In the first level, there are addition and subtraction problems with single or two-digit numbers
• The second level is a little more difficult, there are problems of multiplication and division. This level is unlocked after you have scored 200 points. But if you are already a smart player, you can immediately buy a second level for$2
• The third level covers problems with single-digit, two-digit and three-digit numbers, and this level can also be purchased for$2
During the game, there are critical moments, for example, when you accidentally incorrectly answered-the plane is greatly reduced, to save the plane you can use the red button, when you click on this button, the air strongly lifts the plane up so that it does not fall,

Do not forget to compare your results with previous indicators via score and hightScore.