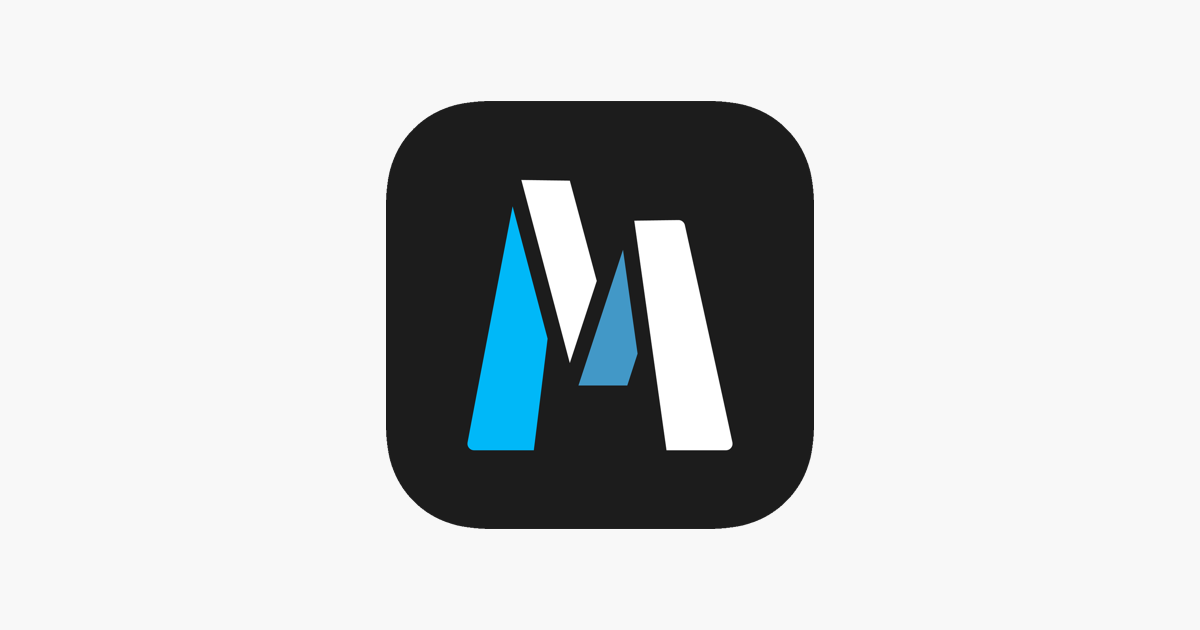 The sequencer offers 4 to 16 steps, each step has a value and a curve. You can set the value by touching and/or dragging the step and set the curve by tapping the curve icon at the bottom of each step. Curves choices are: Step, Ramp Up, Ramp Down, Ramp and Smooth Ramp.
– Length controls the number of steps (4 to 16).
– Resolution controls the duration (in bars) of each step. (from 1/32 bar up to 4 bars)
– Grid snap: when set to ON, steps values snap to the displayed grid when you change their values.
– Reset: resets all steps to their default values (default value depends on the current selected effect).
– Amount sets the sequencer’s amplitude.
– Randomness sets the range in which step values are randomly chosen.
– Smooth sets the interpolation time between steps.

– Volume:
The sequencer modulates the gain.

– Pan:
The sequencer modulates the pan.

– Pitch shifter:
The sequencer modulates the pitch. The pitch range is +/- 12 semitones.
Grain Size sets the density of the granular pitch shifter.
Grid sets the sequencer grid to Chromatic, Major or Minor. Set Grid Snap to ON to quantize the pitch to the selected scale.

– Ring modulator:
The sequencer modulates the frequency. The frequency range is 1Hz to 10kHz
Fine adds an offset to the frequency set by the sequencer.
If Stereo is On, Fine value for the right channel is the opposite to the left channel.

– Delay
The signal is delayed by a time set by the sequencer. The time range is 0 to 50ms.
Feedback sets the amount of delay feedback.
When Ping Pong is On, the delayed signal bounces back and forth between the left and right channels.
Stereo sets the difference between left and right delays.

– A Dry/Wet control lets you set the balance between the dry and wet signals.
– The random preset generator (dice button next to the presets manager) only affects the parameters of the current selected FX.

Check out www.bleass.com for video tutorials and more info!

* PLEASE NOTE: this is an Audio Unit Effect plugin (AUv3) which requires a compatible host such as AUM, GarageBand, Cubasis, BM3 or Auria. Standalone mode also available for demo purposes.