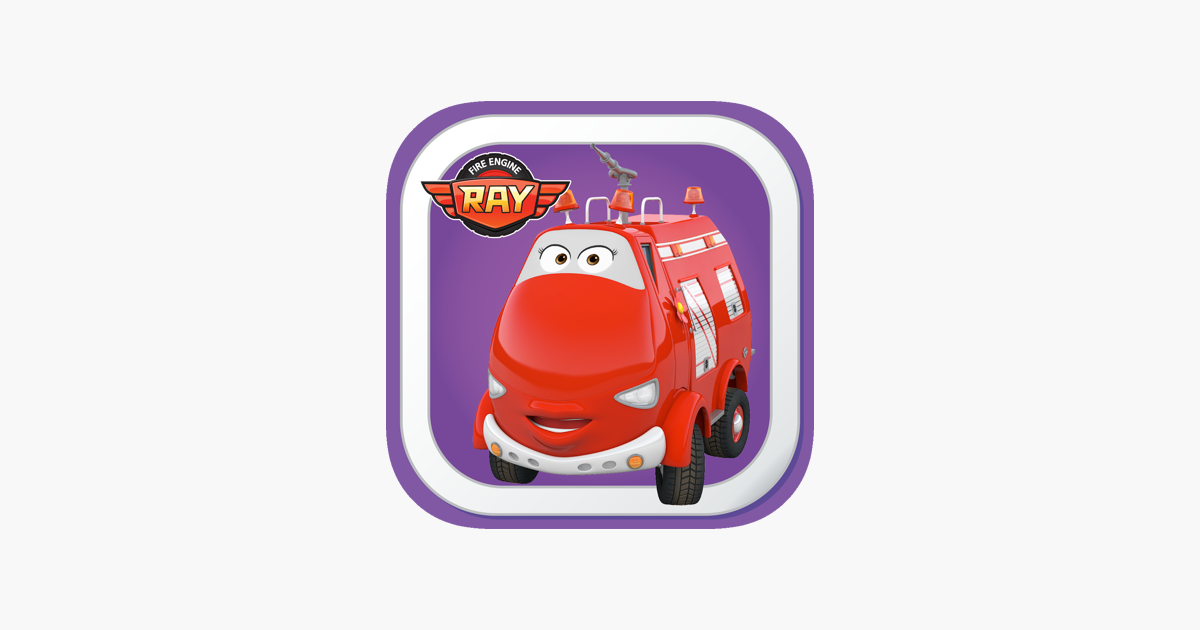 Have Fun Learning English and Korean with Touch Voice!

Brave Fire Engine, Ray Picture Book App Series is a language learning program tailored for children.
It applies Touch Voice, the patented technology for text touch that concentrates on text rather than the interaction features of smart devices that we have focused on in the past.
Children can touch and drag on the screens in their favorite animation books to learn English and Korean in an easy and exciting way, directed by themselves.

– It is a picture book app tailored for children to learn languages by using Touch Voice, the patented technology for text touch for smart devices!
– Learn languages in an easier and more exciting way with the scenes edited vividly, as if you were watching Brave Fire Engine, Ray in animation, with motion and sound interactive features!
– Children will learn English and Korean naturally by themselves by reading and pronouncing words and sentences through the touch and drag feature!
– The five favorite episodes of Brave Fire Engine, Ray animation series, EBS-TV(Educational Broadcasting System)’s popular animation series for children, also offers an interactive feature for learning languages!
– Composed of easy words and sentences to provide a language learning environment tailored for children!