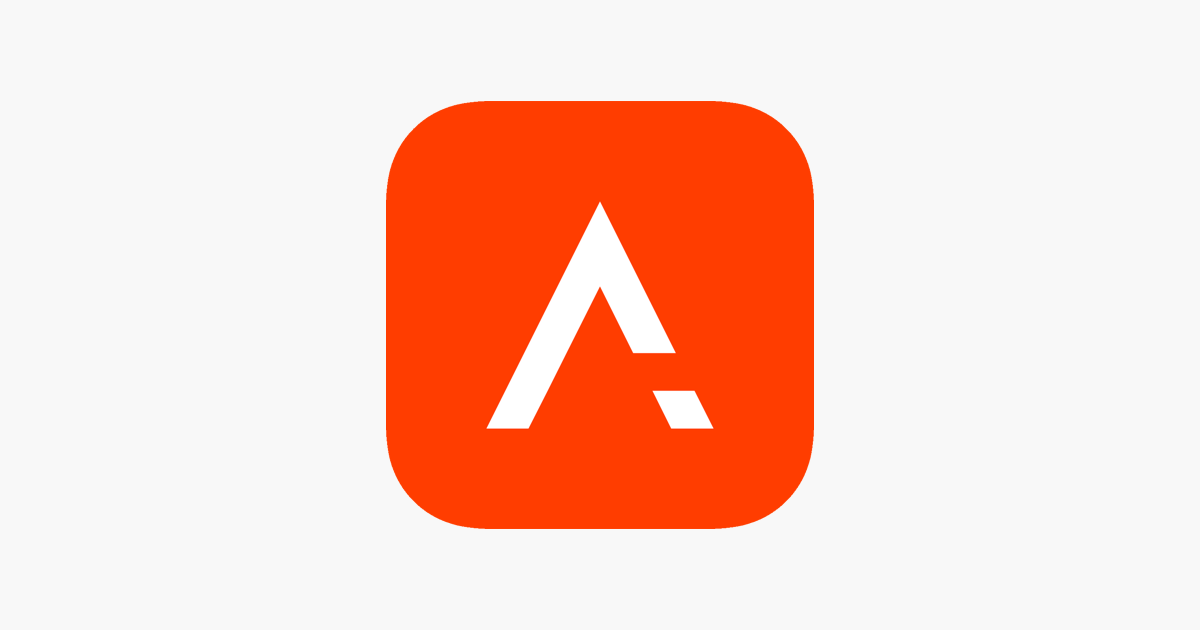 This is a lightweight and open source version of Awesome Libs Premium app.

Awesome Libs app allows you to test drive open source libraries in your iPhone without using Xcode. You don’t even need a computer for that!

Nowadays, GitHub has thousands of libraries written in Swift. Networking, data, business logic, UI components. Some of them are good for your apps, some are useless waste of time. Usually, you spend your valueable time for adding the UI component from new library to your Xcode project just to check how it works. Very often you get frustrated with the quality and rollback your project’s state. Instead of wasting time for that, we invented something new. You can test UI components from popular libraries in one app – Awesome Libs!

The app includes collection of well-known and raising iOS libraries from GitHub. Each library has its own screen that shows you who’s the author, short description and instruction on how to integrate the package using CocoaPods, Carthage or SPM. Also you can share the link with your colleagues in one tap. The collection of libraries is constantly growing with every update.

For 90% of libraries listed in the app you can use a demo screen. Usually it’s very similar to demo app from the repository, but you don’t spend minutes (or hours) to compile it with Xcode and install it on your device. Libraries that has demo screen are marked with Live Demo green badge.

The app is open sourced under the MIT license. Check our repository on GitHub: https://github.com/mr-wizman/awesome-libs-ios