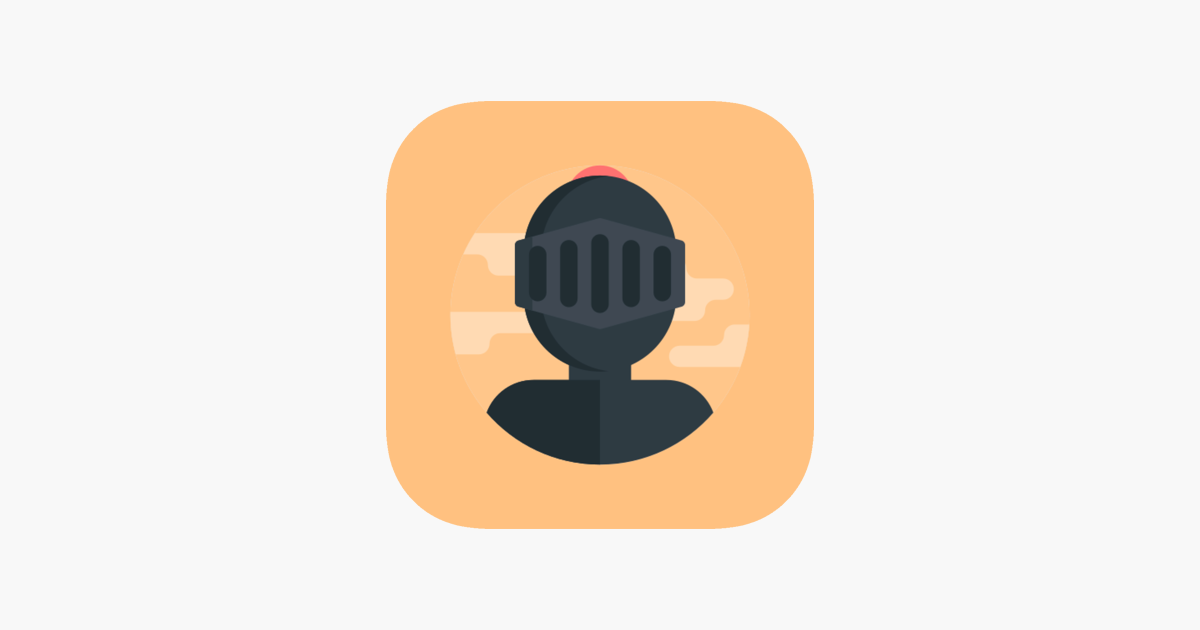 It’s the battle of the century! Will the Virtuous team remain triumphant or will the Vicious have their way. A fun filled social deduction game that will challenge your trust in people!

1. At this moment players will have to arrange their own mode of communication, video based platforms such as Zoom, Skype are recommended as visual cues are important in the deduction process. We think that chat features are a pain to use during discussions, hence the decision to avoid this. We will be providing easier ways to set up calls on popular video chat platforms and sharing links in future updates!

2. Currently the game does not come with public rooms or online matchmaking features. It is designed to be played with known groups such as friend circles, family etc (wherever some mode of communication can be established). We will however be working on public rooms and online match making game setups in the future!

1. Avalon is a game for 5-10 people where each player is randomly given a role by being dealt a card face down. There are two teams: the evil team, “Minions of Mordred,” and the good team, “Loyal Servants of Arthur.”

2. The game play consists of players proposing groups of people to go on quests together. The quest composition is voted on; if there is a majority vote the quest begins. Players on the quest are given 2 cards and secretly choose one of them, “pass” or “fail.” The good team always wants the quest to pass. Evil team members on a quest can choose either succeed or fail. Most quests only require one fail card to make the quest a failure. The number of players and the number of “pass” cards that are needed on each quest changes as the game goes on. The evil team’s goal is to get 3 quests to fail out of the 5 total quests.

3. The good team members need to figure out who is on their team so they can include them on quests. You might be thinking to yourself “If Merlin knows who all the evil team members are, why doesn’t he tell the other good players?” There is, of course, a catch. If the good team succeeds on 3 quests, the evil team then chooses the person they think was playing Merlin. If they guess correctly, the evil team wins.

Logo Credits: “Icon made by Freepik from www.flaticon.com”