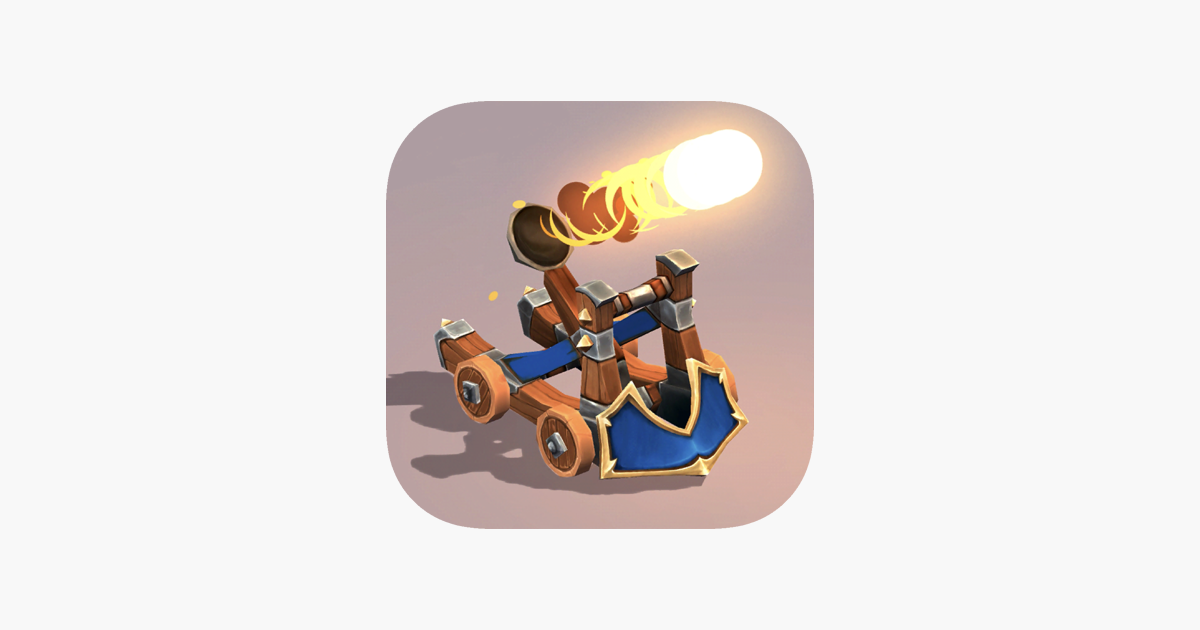 We must not fail, for the sake of mankind!

In this epic 3D war , you can recruit and upgrade human troops to fight against the incoming orcs army.

This is a protracted battle. With the escalation of the war, both sides will pour out their troops from all over the world.

In addition to the continuous arrival of more troops on the battlefield, the capabilities of the troops will also be greatly improved. Reinforcements from both sides are constantly arriving.

We must not fail, for the sake of mankind!

You play the human side, from the beginning of small-scale encounter with the enemy, increasing deployment, upgrading and strengthening, stationing new troops, increasing reinforcements and gradually accelerating the arrival time of reinforcements, trying to defeat the invading orc army again and again.

This is a easy to play battle game, you need to buy upgrades , deploy troops wisely, you can also unlock more and faster reinforcements. In addition to infantry, you can gradually unlock archers, priests, light cavalry, mages, heavy cavalry and catapults. After each battle, you can use loot to unlock deployment slots , upgrade new technologies , recruit new troops. You can create spectacular war scenes and get rich booty income during the game play.