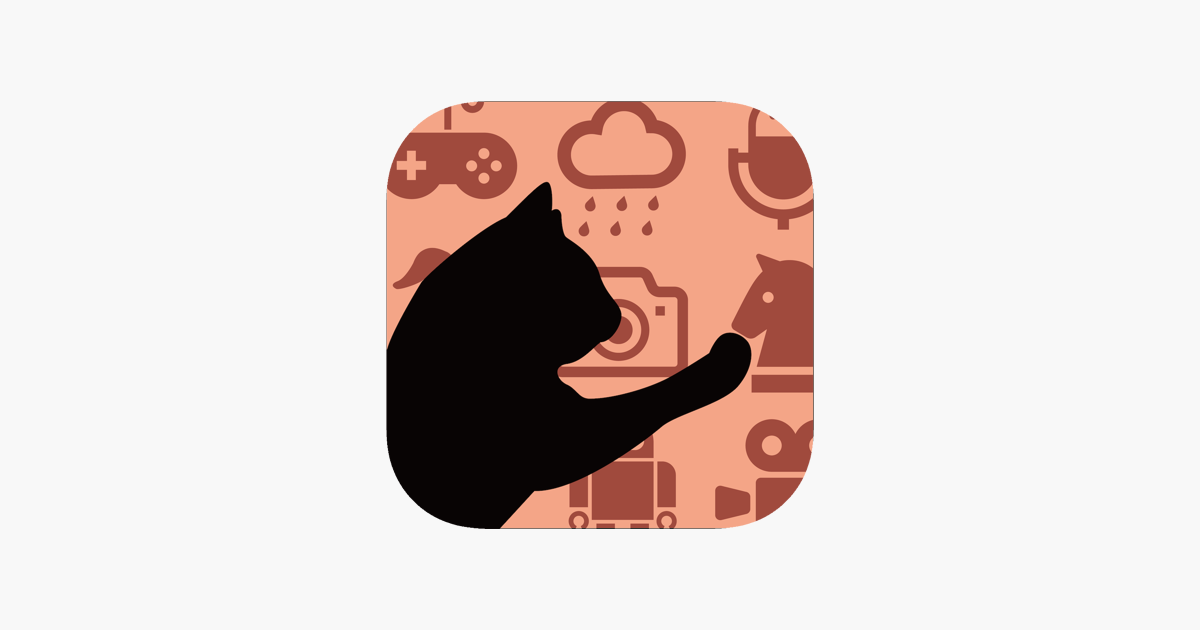 *Create the base of the app with [Scratch]

[DIY practical Apps Easily & for Free!]
There are as many apps as stars, but ‘I want that feature!’ ‘want to make apps and games that use smartphone sensors as much as I want!’ Have you ever thought? or I have ideas for Apps that can withstand business,
but if I ask someone, it’s expensive, and it’s subtle if I can get the finish I want…
Then let’s DIY!! ‘I can’t do that !?’ No problem!
this [App Maker DIY (AMD)] makes it possible to create without any programming expertise! Complete by simply combining blocks!
and you can use innumerable programs (block collections) created by someone! of course can refer or modified those blocks!
That’s why it’s surprisingly easy to create apps that are very efficient & take advantage of smartphone features!

[What kind of app can be made]
Something
Trigger the value read by the smartphone sensor or touch panel input, to do something automate works, in addition to the visual + voice action. Similarly, you can operate devises connected by p2p communication.

[The process of creating an app with this[AMD]]
1) Register for the visual programming “Scratch” on the WEB (for free, PC or large screen tablet recommended)
Assemble blocks from Scratch on scratch, or modify the already published program to create the skeleton of the app.
2) Add a block for smartphone function on the Scratch by the method provided by [AMD].
3) Read Scratch data saved in the cloud (standard function) from [AMD] and execute the application.

Q & A
Q How much does it cost to create an app?
A It’s all free.
However, in order to remove the banner ads on the App and increase the number of data storage and P2P connection devices, you need to see the advertisement or register for a fee.

Q How easy is it to make?
A For example, it is necessary to write 100 lines or more of code (programming language) in a normal program, such as playing [C(Do)/D(Re),E(Mi)] with a piano sound at an arbitrary timing, or moving a ball to bounce off a wall, Scratch can be realized by combining about 10 pre-prepared blocks.
Since the character (self-made or importable) and its control are prepared as blocks in the Scratch side, it is very easy to handle movement and timing. Also, since it is allowed to refer to and modify the Scratch program (block collection) that has been released by someone, it is a big merit that it is not necessary to create everything from scratch.