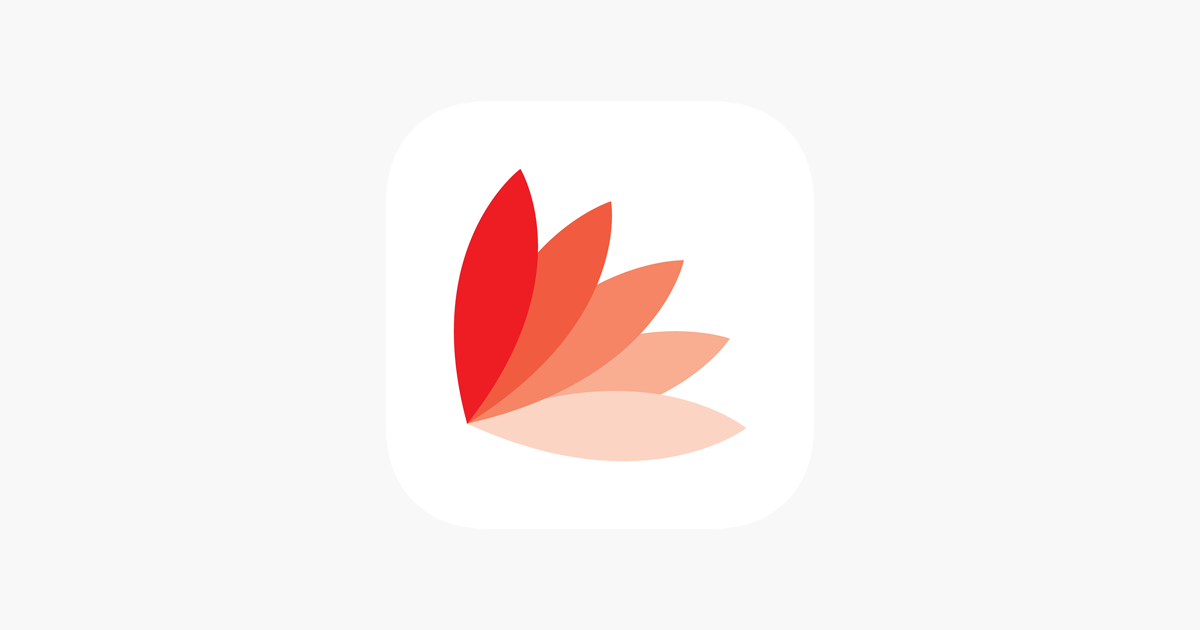 Antalya, which has a very important position in international tourism movements in the world and especially in Europe, hosted more than 14 million tourists in 2019. Being more prominent with 3S tourism (sea, sand, sun), Antalya has an increasing momentum within the scope of alternative tourism (such as health tourism, congress tourism, sports tourism, cultural tourism, cruise tourism) and faces the demand of an increasing number of domestic and foreign tourists every year with its nature, favorable climatic conditions and historical richness. Within the scope of event management, few books have been written about Antalya, which has hosted many important national and international organizations so far (Expo 2016, ICCA General Assembly, G20 Summit). In this context, this book is expected to fill an important gap. In the book, besides the center of Antalya, the natural and historical places from Kaş to Gazipaşa as destinations that have a touristic value are described, and providing practical information without much detail to those who travel for touristic purposes is emphasized. In addition, the Qr Code application, which facilitates transportation and offers the possibilities of internet technology, is used. The book aims to present simple but current information with plenty of visuals about Antalya and its surroundings. Chapter 1 and Chapter 3 were written by Özge KILIÇARSLAN, Chapter 2 was written by Doğuş KILIÇARSLAN, and Chapter 4 was written by Professor Akın AKSU. The book may have some shortcomings and points to be improved. At this point, constructive criticism will be welcomed by the authors. All photographs in the book were taken from “shutterstock.com”. We hope that this book, which is the product of approximately one year of labor, will be useful.