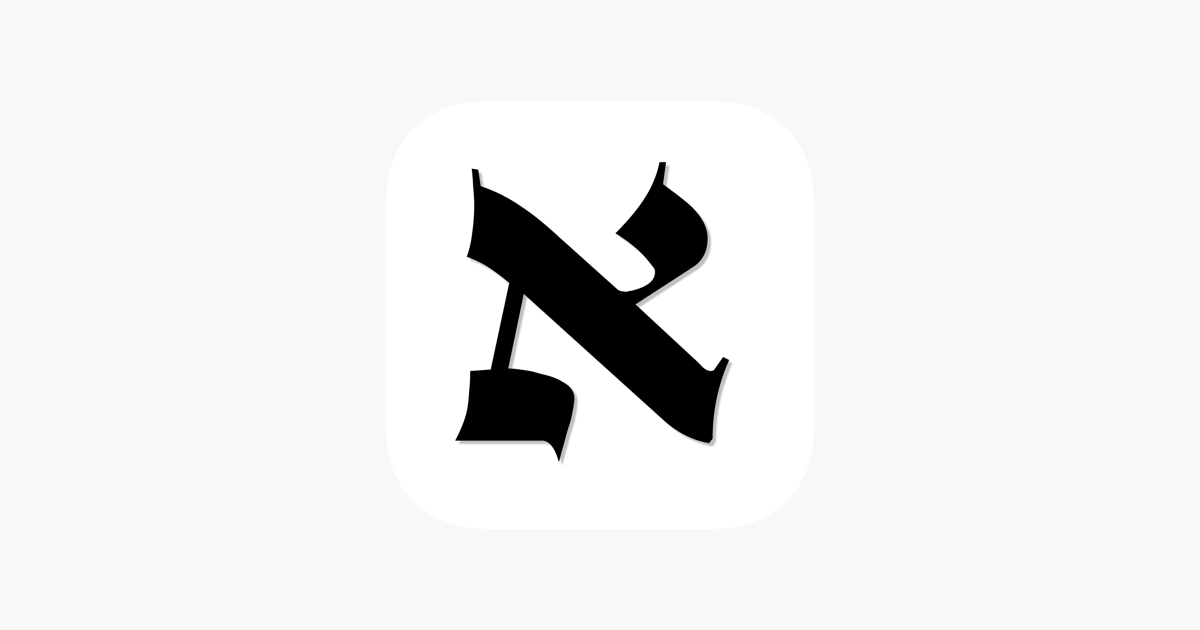 The Ana BeKoach prayer, formed by Rav Nehunya ben HaKanah between the first and second century, is considered one of the most powerful prayers for connecting us to the power of creation.