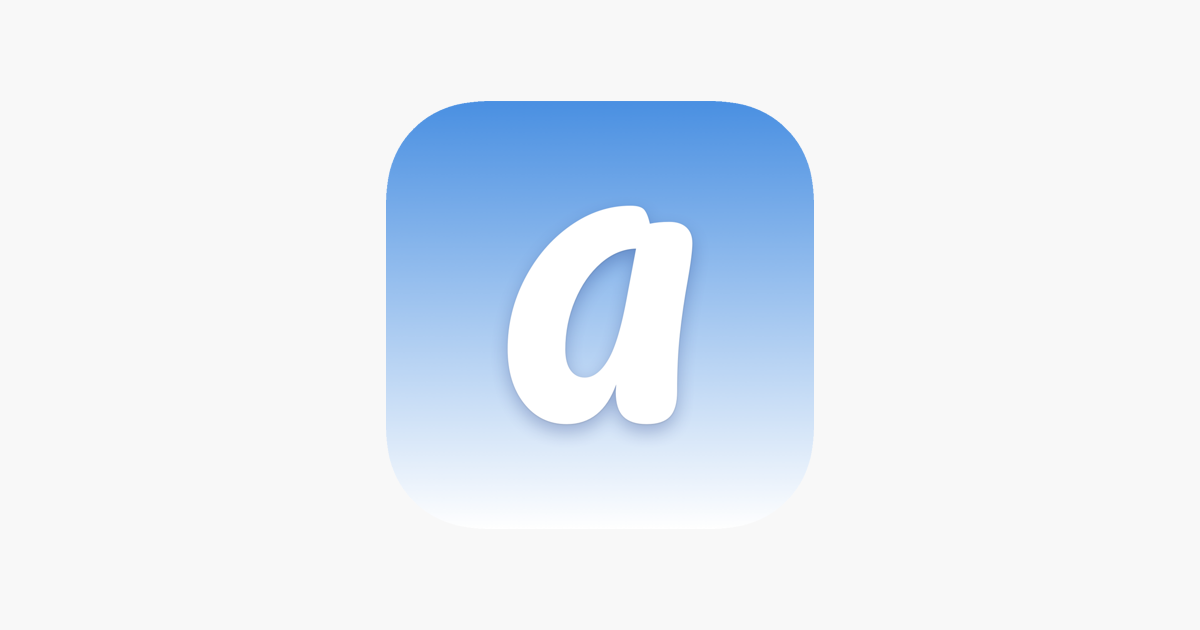 AMARCORD is a univerbation of the phrase “a m’arcord” which means “I remember” in the dialect of Rimini, Italy. Film director Federico Fellini, who was born in Rimini, used the word AMARCORD for the title of his autobiographical film that won the Oscar for Best Foreign Language Film in 1975. The title of the film became a neologism of the Italian language, with the meaning of nostalgic recall.

The AMARCORD App is designed to help You create the story of your life as it unfolds, using photos, text and voice comments. Essentially, AMARCORD is a moment-by-moment photo-story shared instantly with Family and Friends. A unique one-touch “Guest” view makes the App easy to use by people not well versed in technology (a nice way to keep in touch with the Grandparents!).

In AMARCORD, the story is created starting from the photos. You can add comments, either text or voice, to the photos and enliven the story. Comments are hidden behind the photos and can be used to provide the audio track when the photos are viewed as a slide show, as in a movie. AMARCORD is personal; only You and the people You invite can access it. There are no ads in AMARCORD; only your story.

AMARCORD automatically organizes photos in chronological sequences called ribbons. Ribbons can be of two types: TIME and EVENT. TIME ribbons are sequences of photos unrelated to a particular event. AMARCORD creates a TIME ribbon for each month of the current year and, at the end of the year, merges all monthly ribbons into the Year ribbon.

EVENT ribbons are created by You with photos related a particular event: a trip, a wedding, an anniversary, a person. For instance, if You go on a trip, You can create an event for the trip with the first photo you take and AMARCORD will add to the event all photos taken subsequently. AMARCORD remembers the ribbon to which You added the last photo and it will always open on that photo; this is a convenient feature for events that last days or months.

EVENT ribbons are located inside the Time ribbon when the Event started and are identified by the “poster” photo, that is, the photo that You choose to describe the Event.

AMARCORD is always free for Family and Friends You invite if they use the App in Guest mode.