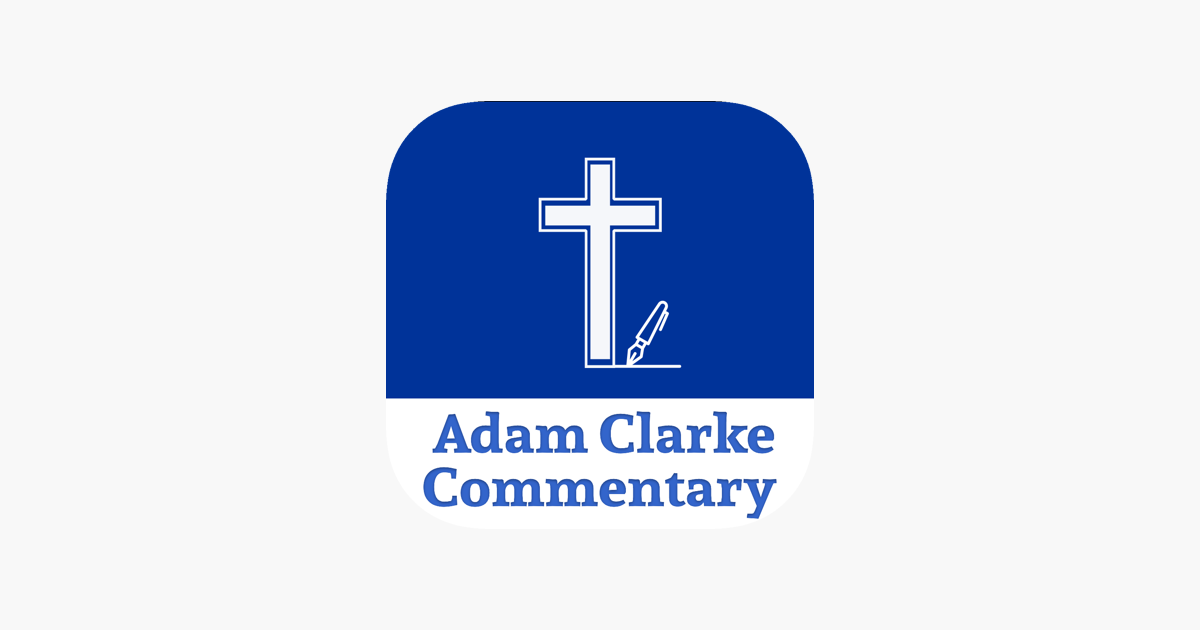 Contained in 6 volumes, consisting of nearly 1,000 pages each, it was considered the most comprehensive commentary on the Bible ever prepared by one man.

Adam Clarke’s monumental commentary on the Bible has been a standard reference work for over a century and has been widely used by men of all evangelical denominations. Its thorough and authoritative scholarship has been recognized by Arminians and Calvinists alike, and has won for the author the accolade, “Prince of Commentators.”

The eminent British scholar began his work on the commentary with the New Testament on May 1, 1798. This section was first published in 1810. Though hampered by failing eyesight, Clarke continued with his work on the Old Testament, which he completed March 28, 1825. The entire commentary in eight volumes was published the following year.

Clarke spent the rest of his life in revising his original work. At the close of Revelation he inscribed these words: “Finished correcting for a new edition, Jan. 9, 1832.” Only a few months later he passed away.

Adam Clarke (1760 or 1762 – 1832) was a British Methodist theologian and Biblical scholar. He is chiefly remembered for writing a commentary on the Bible which took him 40 years to complete and which was a primary Methodist theological resource for two centuries.