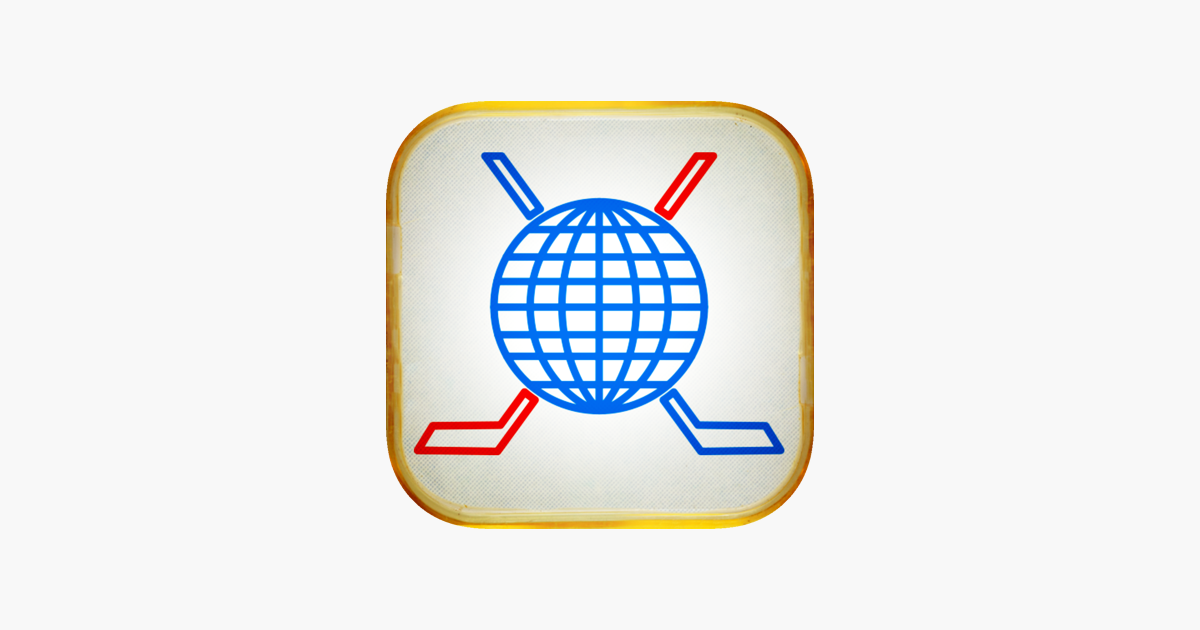 The game is a remake of the legendary plastic pocket game produced in the Soviet Union.
A game for iPhone, iPad, and iPod Touch currently with two game modes:

In 1984 the Soviet ice hockey team won gold medals in the Olympic Games in Sarajevo.
Several million units of plastic pocket games were produced in the USSR to commemorate that historic victory, .
That year every kid and adult played the game, to enjoy the good vibes of the ice hockey excitement,
and the sweet taste of the Olympic victory. Today that fun experience has been revived.

The game is easy to play. You have to move your device during the game to control the ball.