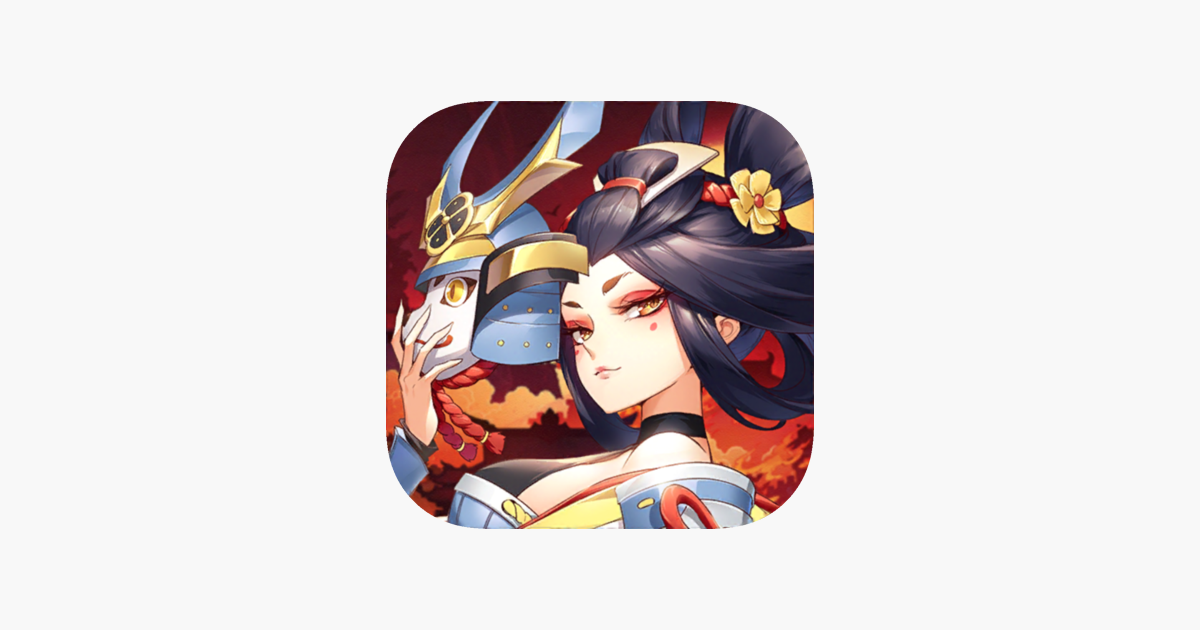 AFK Legends is a Japanese-style casual hanging-up game that does not require players to be online for a long time. Each character in the game is made in detail. Flamboyant effects and ultimate weapon guaranteed to make you addicted!There are famous warriors, mysterious ninjas, powerful gods, legendary monsters, and even fairy angels from foreign countries from the period of the Warring States of Japan, turned into various gods, become your sidemen’s partners, and guard the different world!

Tales of Onmyoji, the era of the symbiosis between man and ghost, the balance between Onmyoji is left to you to maintain!The gate to this magical world of spirits and beauty will now open for you…
IDLE System, Experience hanging-up 24H
From the first second you enter the tales of Onmyoji, you will automatically fight against evil spirits.Play games without worrying about no time, you can get a lot of resources after logging on offline.
Set your heroes training while you’re away. When you return to your phone, they will be stronger, gained new abilities, and ready for battle. Grow & Train a powerful squad without all the grinding!

Summon System, Contract With Goddess of Luck
You can summon SSR Heroes through the Summon Pool. More than 300 Heroes in different factions with specific skills. Summon your warriors, Train them to become powerful heroes, or convert them into material for evolving. Level up magical gears, and outfit your idle heros for victory!
Will the Goddess of Luck smile at you today?

Tons of content, Massive rewards
With battlegrounds galore and dungeons aplenty, heroic quests, Various PVE and PVP Gameplay,arena, guild, much fun to enjoy!Unique battles, free combination.A battle full of variety and change. The more you play, the more things you will find in this game.That makes you unable to stop playing.

AFK arena guild wars
Team-up with your friends and guild mates to battle epic bosses and win awesome rewards! Put forth your best heroes to do battle in the arena. Climb the Leader board for the best rewards! Join multiplayer guild boss-battles and lead your guild to supremacy!

With AFK Legends, you will no longer be alone. Invite your favorite partner and complete the mission together !!

Are you ready to start this new adventure? Don’t miss this exciting game!