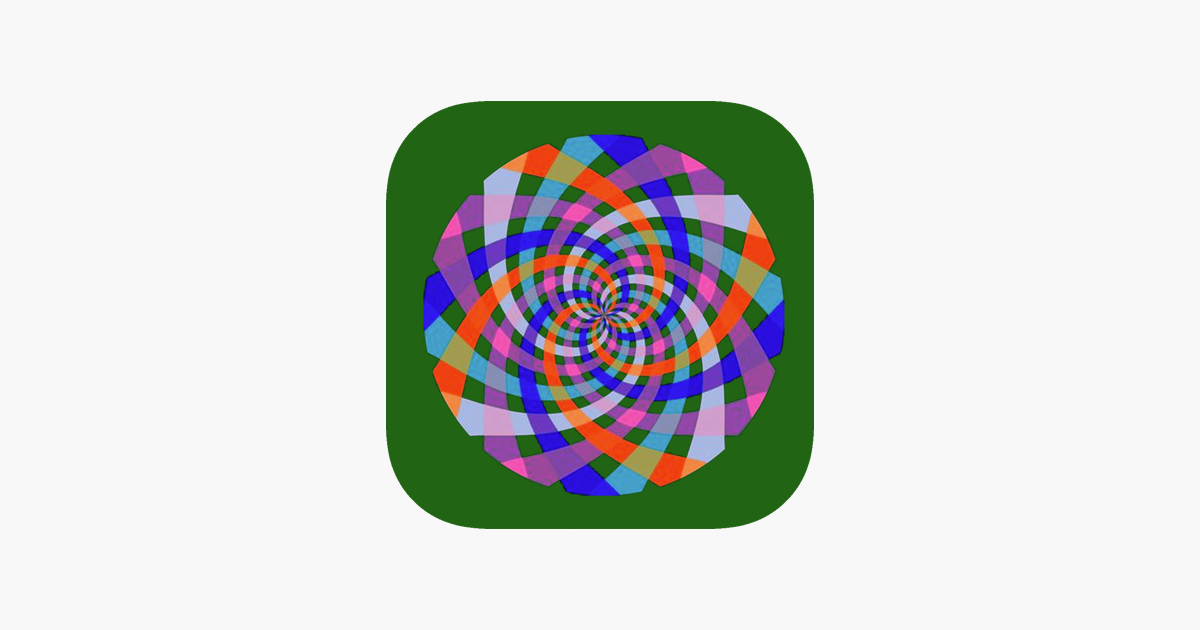 Krautrock (also called “kosmische Musik”, German: “cosmic music”) is a broad genre of experimental rock that developed in Germany in the late 1960s. The term “krautrock” was coined by English-speaking music journalists in the early 1970s as a humorous label for a diverse range of German bands whose music drew on sources such as psychedelic rock, the avant-garde, electronic music, funk, minimalism, jazz improvisation, and world music styles. It is largely divorced from the traditional blues and rock and roll influences of British and American rock music up to that time.