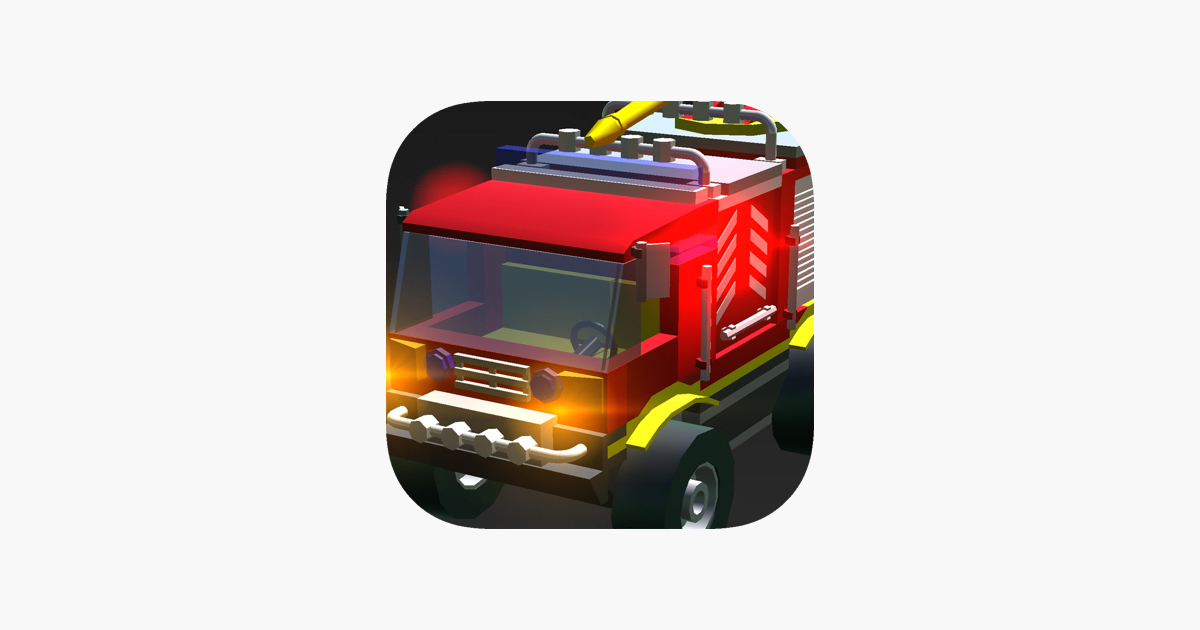 Are you ready for being the No. 1 Arena champions? Pick up the ultimate car and prepare for the battle on the arena. To become a champion, crash and hit other cars to fall from the arena, but be careful you may fall the arena from the crash of other cars or fall arena by your control. The prize will appear. When you beat other cars and become champions.