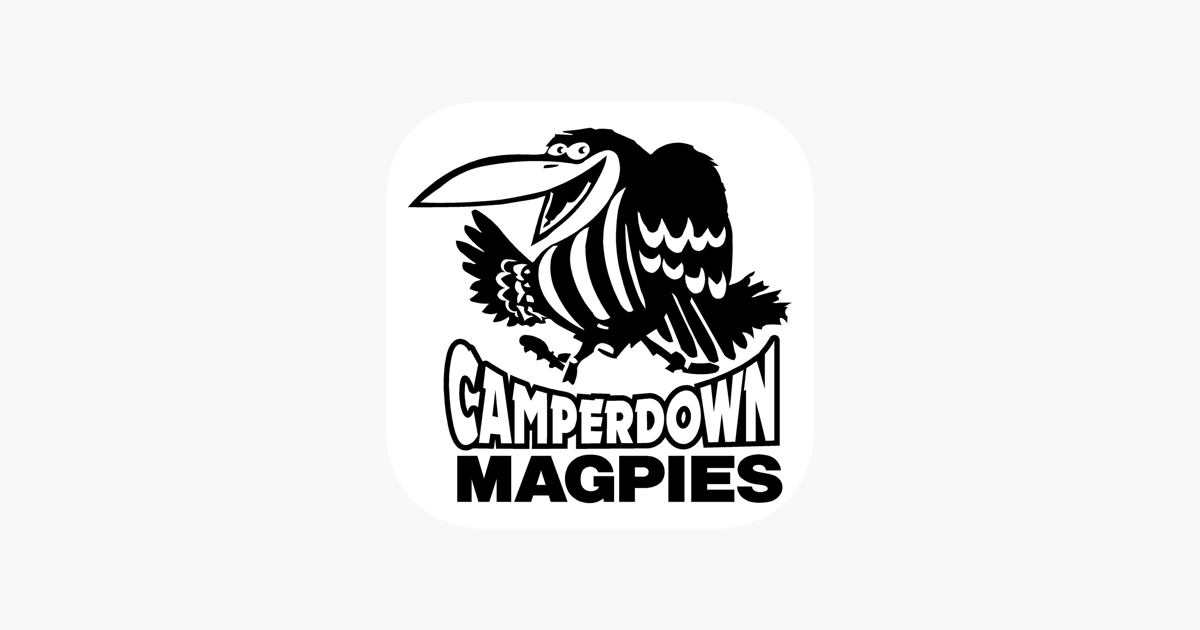 They are based in the South Western Victorian Town of Camperdown and is a foundation club of the Hampden Football Netball League since 1930.