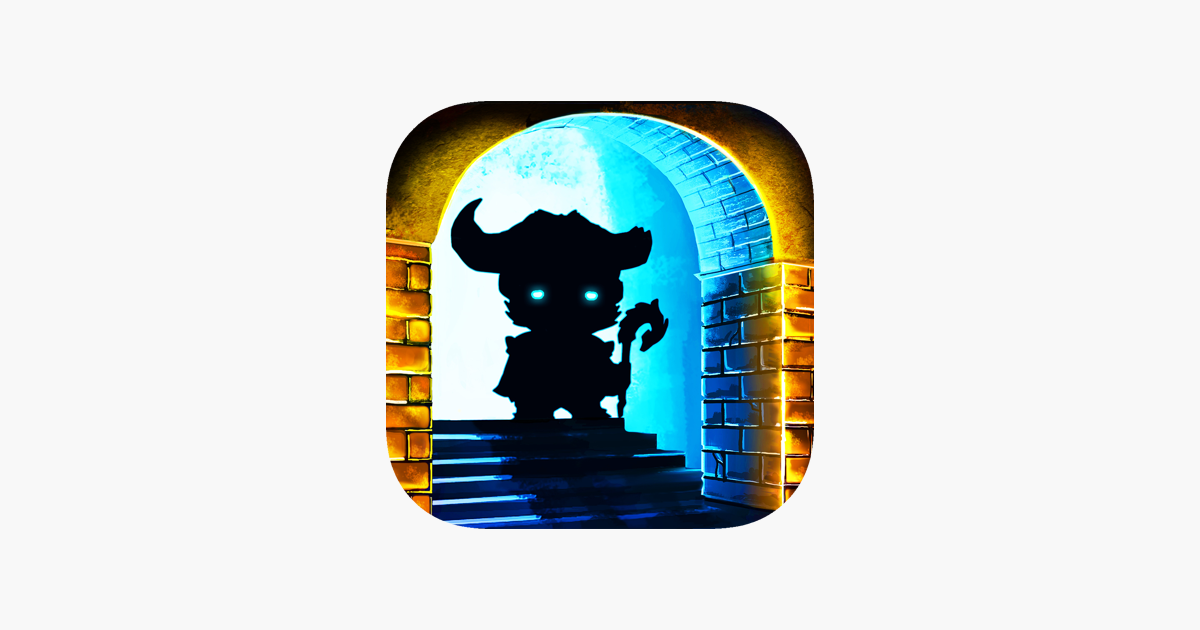 Adventure the furthest in Conjurer Andy’s Repeatable Dungeon. Recruit misfit heroes, battle weird creatures, and get all the loot. Then repeat!

Conjurer Andy’s Repeatable Dungeon is a peculiar adventure game, where you, the hero will journey into the depths of a repeating dungeon to collect loot, defeat unusual creatures like the Jelly Cube, Pizza Golem and recruit unlikely heroes such as the Mathemagician to aid you in going the deepest into the dungeon.

C.A.R.D is a card-based Roguelike with fast paced, easy to learn gameplay featuring an ensemble cast of quirky and humorous heroes to join your questing adventures deep into Andy’s dungeon. With push your luck mechanics, the real question is…How much loot can you bring back without perishing!