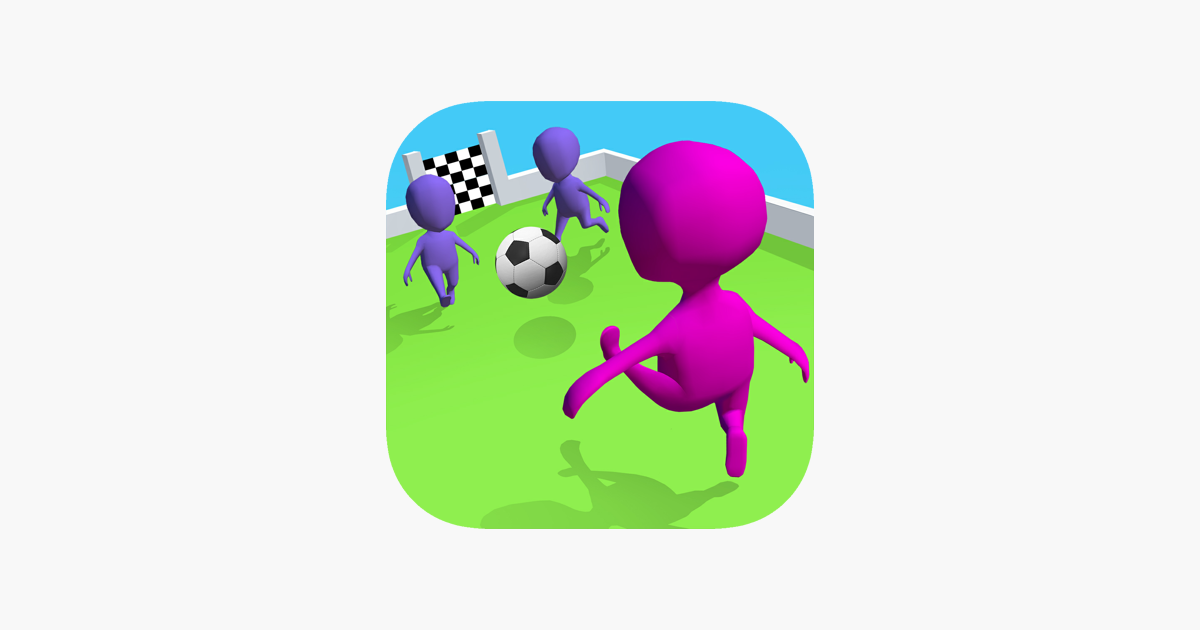 Ball Attack 3D is a ball game for everyone who likes to break blocks, score goals in goals, defeat enemies in battle games and football without the Internet.
Just catch the ball, take aim and hit the ball – you need to destroy all the blocks of the opponent. After a barrage of precision strikes, a gate will appear. Get on goal and score virtuoso goals!

Ball Attack 3D is the best combat soccer simulator. You and the striker, and the goalkeeper, and the football manager all rolled into one. Collect gold coins, open lucky boxes to unlock new types of balls and suits. There are even superheroes. In this soccer game, the ball as a war disk destroys the towers, and in the end you score a cool goal.

Play for free right now on any device and you will find so many new and interesting things that you will not get bored soon.