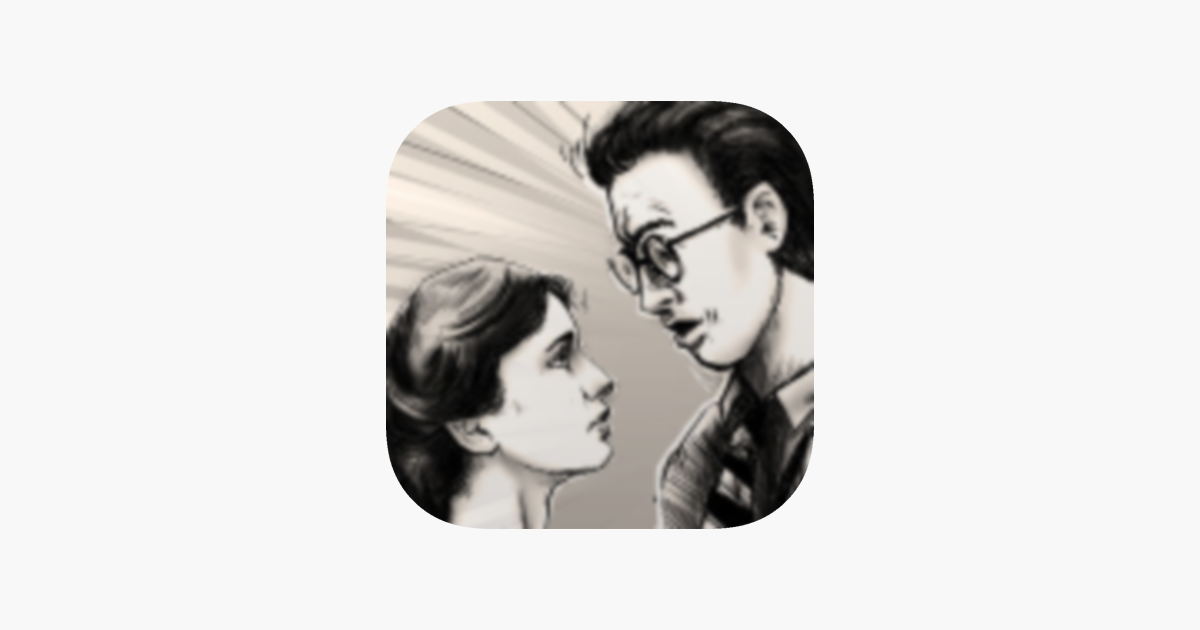 A World War II game through the eyes of survivors.

Attentat 1942 is a historically-accurate adventure told through the eyes of World War 2 survivors. Many moral dilemmas and existential struggles await you on your way to discover the troubled past of your family. Written and made by professional historians.

“It captivates from start to finish by humanising history brilliantly.”
Rock Paper Shotgun

It’s 1942 and Reinhard Heydrich, the ruler of the Nazi occupied Czech lands appointed by Hitler, was assassinated. Nazi retaliation was brutal. Your grandpa was among the victims, sent to a concentration camp. But why? What role did he play in the attack? Why didn’t he tell his family? Was he brave or reckless?

“It can be praised for exploring an aspect and setting of a famous conflict that most games wouldn’t touch on.”
Critical Hit

Immerse yourself in a story about love, friendship and heroism among the horrors of a world conflict. Confront witnesses, experience the everyday life under Nazi rule and uncover the fate of your family in this award-winning game about World War II.

“If like me, you have a love of history, Attentat 1942 will be a treasure not only for a fresh perspective on a widely reported period of time but also for the amount of work that you can see the developers put into making sure their story fit within the confines of history.”
Destructoid

– deep-branching dialogue, where your choices matter
– interactive comics and memories, hide resistance leaflets from the Gestapo or flee from a Nazi prison
– rare digitized film footage and historical items