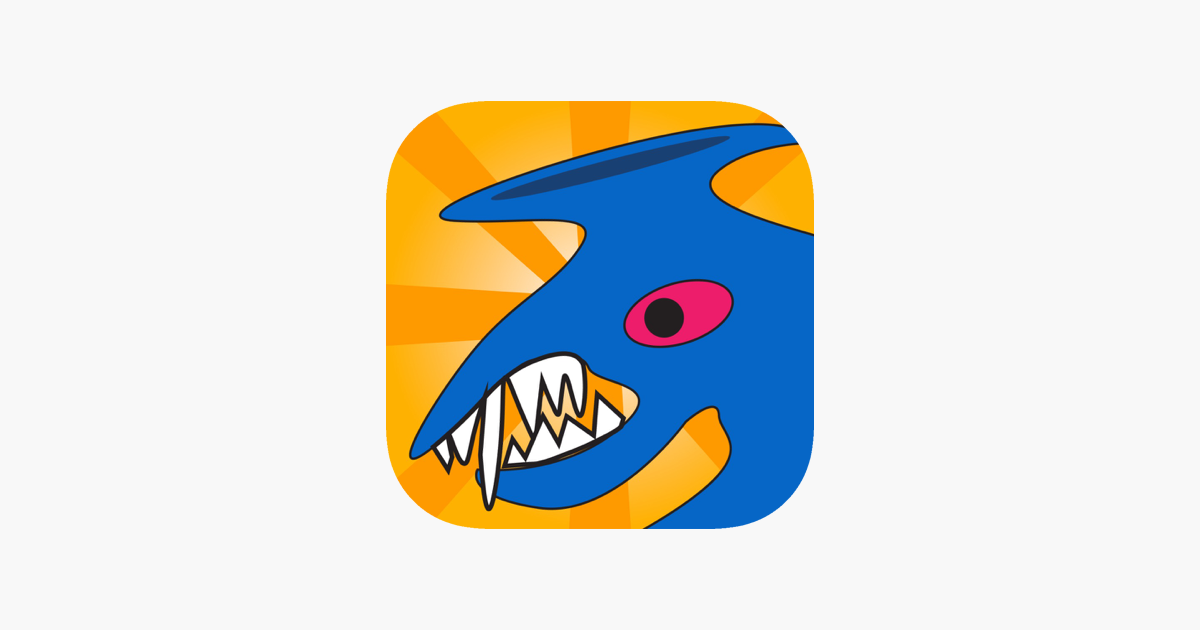 The earth is being overrun by all kinds of strange aliens. In this exciting shooting arcade game, use ten different types of guns, each more powerful than the last, to shoot energy spheres at 60 types of aliens. Be careful to aim at only the ones targeted in your current mission.
Each time one of your energy spheres hits an alien, the creature morphs to the next stage in its evolutionary cycle. However, hit a fully evolved alien and it will fall back a stage in its evolution.
When hit, aliens not designated as targets will cause one of your target aliens to slip back a stage, as a penalty, so be careful.
If you convert all the target aliens to their highest evolutionary stage before the timer runs out, you have completed that level, and you will receive a component that goes into the assembly of your next gun. There are ten components for each gun, and as you receive each component, you will see the gun start to take shape.
To fire a gun, press and hold until its charge (shown at the top of the screen) is at the level you want. With a full charge, the energy sphere is released at its maximum speed, whereas with just a tap, the energy sphere moves quite slowly.
In each mission, the aliens may vary, but for that mission and the others at that level, the aliens will move in a characteristic way.
The first 20 missions can be played without limit.